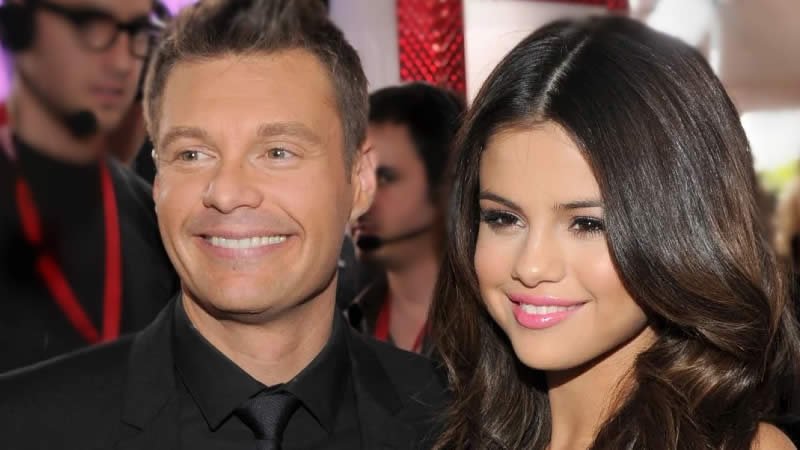 Selena Gomez and Ryan Seacrest sparked dating rumors after the latter shared a photo of them together days after her birthday.

Selena Gomez celebrated her 29th birthday on Thursday. Days after her special day, Ryan Seacrest shared a snap of them on Instagram and many commented that they looked good together.

Ryan Seacrest took to Instagram Friday and shared a snap of him leaning against a picturesque balcony while wearing a white button-down shirt with stripes at the bottom. Selena Gomez is standing beside him and also leaning on the railings.

Many approved of their picture together. Several praised the photo while many urged the Live with Kelly and Ryan host to ask Gomez out because they are perfect for each other.

“Ok… So ask her out Ryan. You are both great people!!” one commented.

“The two of you look great as a couple. Hey Ryan, hint hint,” another wrote.

Selena Gomez and Ryan Seacrest are actually pals and it doesn’t look like a romance is on the card, Hello Magazine reported. In fact, she opened up with him about her breakup with Justin Bieber and The Weeknd in previous interviews.

In 2017, she discussed why she took her relationship with The Weeknd public during a radio interview with On Air With Ryan Seacrest. Gomez explained that it was hard to spend so much time hiding things. She also acknowledged the pressure adding that “everyone gets over everything eventually.”

She added that she only wanted to be happy and be herself. Seacrest cleared her statement saying that she was referring to The Weeknd. Gomez, sweetly corrected him saying, “Abel.” The Weeknd’s real name is Abel Makkonen Tesfaye.

Also, Ryan is currently in a relationship. Last month, an insider told Us Weekly that Ryan Seacrest is very much happy with his girlfriend Aubrey Paige Petcosky. Their relationship started a year after his split from Shayna Taylor.

Seacrest and Petcosky keep their romance low-key. However, they are serious with each other. In fact, he already met her family and they found him wonderful.

The American Idol host sparked romance rumors with the Instagram model when they were spotted arriving in the Hamptons together via helicopter. In the photos, the two can be seen walking side by side after touching down at a helicopter.

Seacrest also follows Petcosky on Instagram. She also shared a photo of her wearing a leopard-print bikini on Instagram which seemed to be taken on his Beverly Hills estate. However, she did not mention or tag him on her posts.

Britney Spears’ Heartbreaking Announcement—We Didn’t See This Coming AT ALL!

Britney Spears to Appear at VMAs?