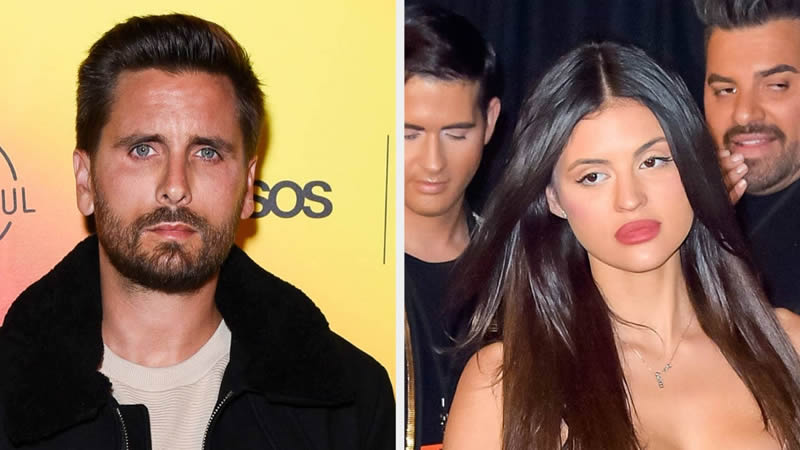 Scott Disick and his new girlfriend, Rebecca Donaldson, have made a very interesting red carpet debut. The couple held hands on the red carpet at the premiere of the new Hulu series, The Kardashians.

Scott, 38, and Rebecca, 27, have recently been spotted out together, but this is their first official event. For the occasion, the model wore a one-shoulder grey dress with heels and a clutch purse. Scott went dapper in a black suit and white dress shirt.

Scott, the ex of Kourtney Kardashian and the father to her three children, is featured in the family’s new reality series despite his ex having moved on with her new fiancé, Travis Barker.

Kourtney also attended the event with her and Scott’s youngest son, Reign Disick, as well as Travis and his three children — Landon and Alabama Barker, and Atiana De La Hoya. The blended family dressed in matching all-black looks just days after Kourtney and Travis’ “practice” wedding in Las Vegas.

Though Kourtney and Travis have been trying to have a child together through IVF, a source recently told ET that Scott isn’t fond of the idea.

“Kourtney and Travis want to have a child of their own together. It’s very important – and exciting — to them,” the source said. “Scott doesn’t like the idea of Kourtney and Travis growing their family, but the rest of the family is very supportive.”

Scott has also been spending a lot of time with Kim Kardashian’s new boyfriend, Pete Davidson, recently. Pete also attended Thursday’s premiere, though he didn’t walk the red carpet with his lady love.