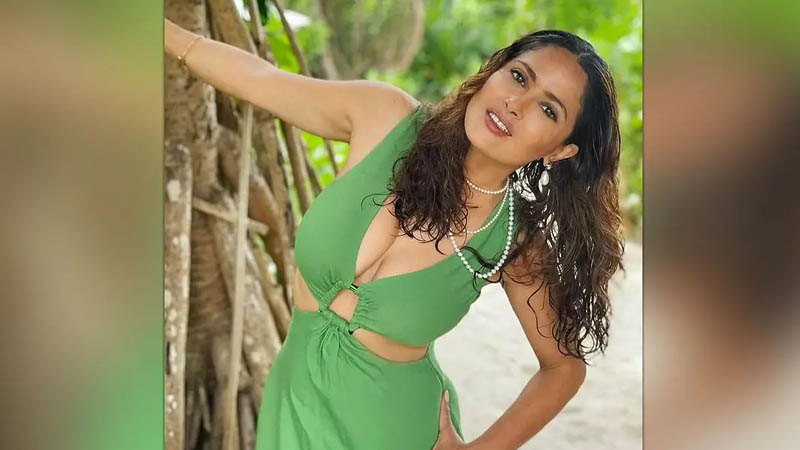 Salma Hayek was once told she would never make it as an actress in Hollywood because she is Mexican.

“They told me my career in Hollywood would die in mid-thirties because there was no one. First of all, they told me a Mexican is never going to make it because, at the time, with the new generations, it was impossible for a Mexican to have a leading role in Hollywood,” Salma said, reports femalefirst.co.uk.

About her journey in Hollywood, the 54-year-old added: “I think it’s great; I’m proud of it. I want to shout it to the world because I was told so many times it couldn’t happen, and I almost believed them. But I fought it. I fought and won. And I want other women to realise that. It’s a beautiful thing.”

Salma Hayek credited her struggles for helping her to choose the right path.

“The things that have happened in my life are completely unimaginable. Even in my greatest ideas of my most extraordinary destiny, I never imagined how I feel right now,” she said.