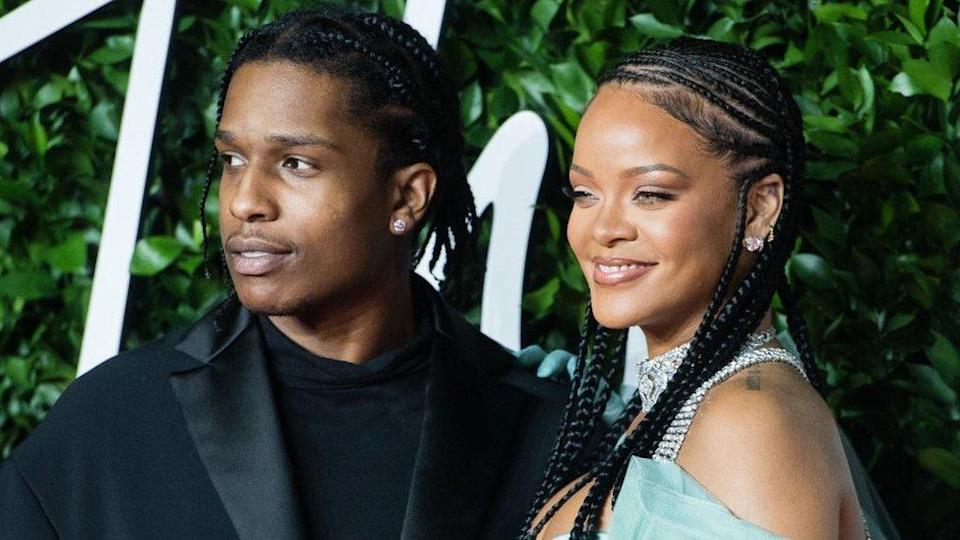 The 32-years-old American rapper made it clear that he and Rihanna, 33-years-old, gushed about his love for the Bajan beauty and admitted that she is the ‘love of his life.’

A$AP Rocky was previously involved with her in 2013. During an interview with the GQ, he declared his love with strong emotions for the singer.

He shared with her the things are: “So much better.

“So much better when you got the One. She amounts to probably, like, a million of the other ones.”

Stating his deep promise to Rihanna, he added: “I think when you know, you know. She’s the One.”

A$AP Rocky’s real name Rakim Mayers said that he is looking forward to the future and keen to become a parent, as he shared: “If that’s in my destiny.”

Photos showed the rapper placing an affectionate hand on the singer and businesswoman’s shoulder.

The pictures showed that they are so much in love with the ocean while taking part in water sports.

At the time, a source told Entertainment Tonight: “They’ve known each other for so long as friends and in a work setting, which makes it so easy for them to get along, travel together and be involved in each other’s lives to the full extent.

“They always have such a good time together and seem in love.”

It is an open secret that Rihanna dated billionaire businessman Hassan Jameel for three years and they got split in 2020.