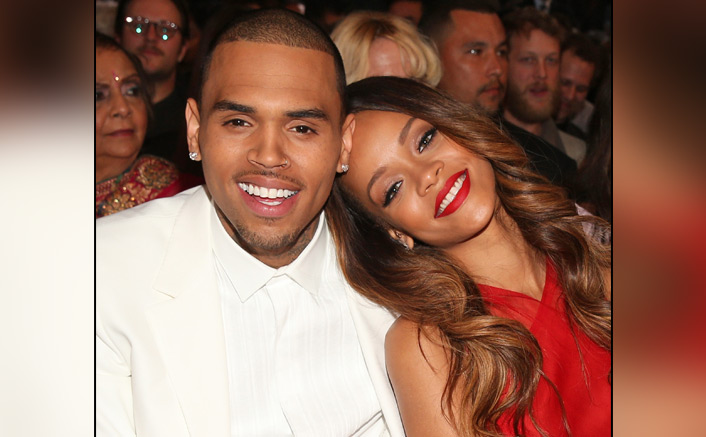 A romantic relationship between Rihanna and Chris Brown is not a first time. The duo were seen hanging around each other. Their relationship was one of the most popular relationships of the 2000s and took the internet by storm.

However one incident has been staggering the world when Love on the Brain singer was spotted by injuries on her face and was physically assaulted by her partner Chris Brown.

Rihanna given an interview to Vanity Fair over Chris Brown. “Well, I just never understood that, like how the victim gets punished over and over. It’s in the past, and I don’t want to say, ‘Get over it,’ because it’s a very serious thing that is still relevant; it’s still real.”

He added, “A lot of women, a lot of young girls, are still going through it. A lot of young boys too. It’s not a subject to sweep under the rug, so I can’t just dismiss it like it wasn’t anything, or I don’t take it seriously.

But, for me, and anyone who’s been a victim of domestic abuse, nobody wants to even remember it. Nobody even wants to admit it. So to talk about it and say it once, much less 200 times, is like… Do I have to be punished for it? It didn’t sit well with me.”

By this heinous act in 2009 Chris Brown 31-years-old was sentenced to five years of probation after the physical assault case got legal and got the media’s attention too.

The Diamonds singer said, “I was that girl who felt that, as much pain as this relationship is, maybe some people are built stronger than others. Maybe I’m one of those people built to handle [things] like this. Maybe I’m the person who’s almost the guardian angel to this person, to be there when they’re not strong enough, when they’re not understanding the world, when they just need someone to encourage them in a positive way and say the right thing.”

Elaborating it further, Rihanna said, “You want the best for them, but if you remind them of their failures, or if you remind them of bad moments in their life, or even if you say I’m willing to put up with something, they think less of you – because they know you don’t deserve what they’re going to give.”

She concluded, “And if you put up with it, maybe you are agreeing that you [deserve] this, and that’s when I finally had to say, ‘Uh-oh, I was stupid thinking I was built for this.’ Sometimes you just have to walk away.”