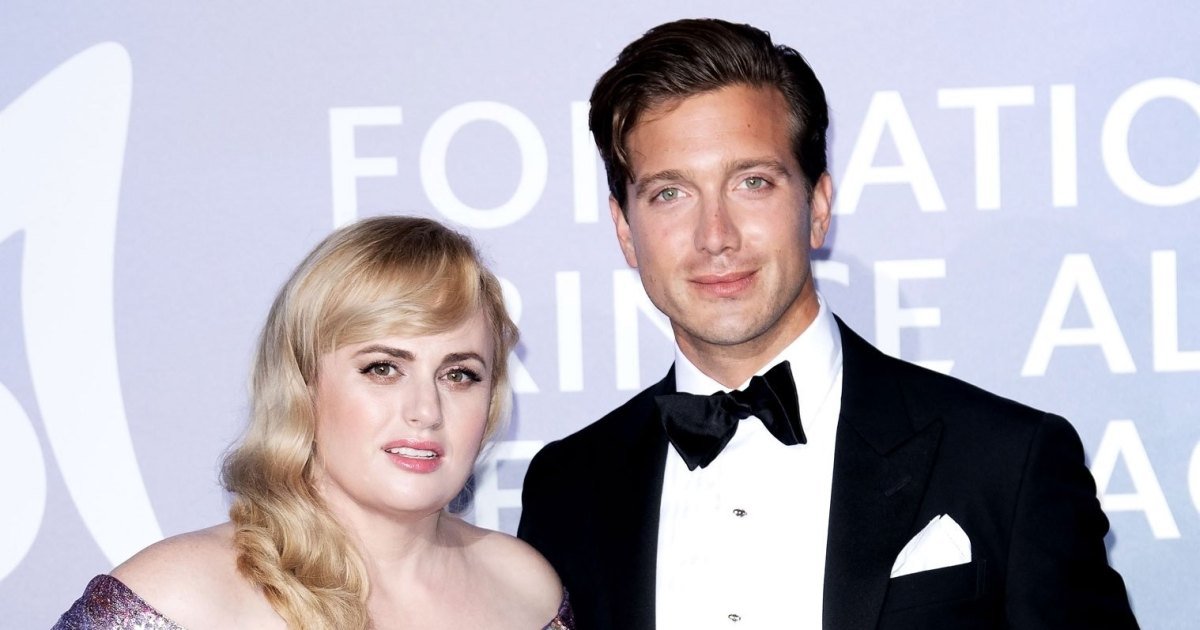 The Isn’t it romantic? actress, 40, and Jacob Busch, 29, went public about their relationship through an Instagram post in September 2020.

Busch is a businessman and a successful individual, who according to one of Wilson’s close friends, “is the first guy she’s met who is a match for her humour and personality. Someone who has his own life and success and isn’t intimidated by her.”

However, as revealed by a source, he was not the one. “Jacob was an amazing guy but just not the one for her long-term.”

Wilson slipped through an Instagram post that she’s single again with a caption: “Lots on my mind…aghhhhhh…#single-girl-heading-to-Super-Bowl!”