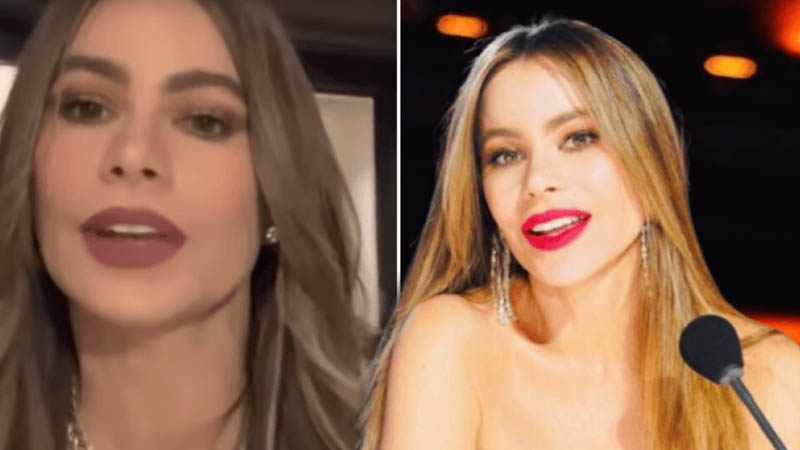 You probably know Sofia Vergara as an actress on Modern Family and a judge on America’s Got Talent. What you may not know is that she and her ex-fiancé Nick Loeb have been engaged in a years-long legal battle over frozen embryos.

An appeals court in Louisiana recently threw out Nick’s case against Sofia, but it’s been a long road so far — and it could continue. Read on to find out more about Sofia’s experience.

Sofia Vergara and Nick Loeb got engaged in 2012, but they broke up in 2014. However, during their time together, they created two embryos through in vitro fertilization which were frozen in California.

Nick wants custody of the embryos so they can be carried to term by a surrogate, but Sofia has refused this. In 2015, Nick wrote an op-ed for the New York Times explaining that the couple had signed a form at the time of the IVF stating that the embryos could only be brought to term with both parties’ consent.

The businessman went on to share that he wanted that agreement voided, as it didn’t specify what would happen if the couple split up. Sofia’s lawyer said in a statement that she wished to have the embryos “frozen indefinitely.” In his op-ed, Nick said he believed that was “tantamount to killing them.”

Sofia Speaks Out About The Situation

In May 2015, Sofia spoke to Howard Stern about the situation with Nick. She said she believes a child “needs a loving relationship of parents that get along, that don’t hate each other.”

Sofia said she doesn’t hate Nick, but added that he “obviously has a problem with me.” She shared, “You signed papers, legal papers, and if it was so serious for him, this issue – which I totally respect it is serious for someone – then you should have taken it more serious at the time like I did.”

Nick then went on Today and said he has “tremendous respect” for Sofia, and responded to her comments by saying, “I don’t think there’s anything wrong with being a single father or single mother raising a child in America today.”

Was Sofia Vergara Sued By Her Own Embryos?

Nick dropped his first lawsuit to obtain custody of the embryos in 2016, after Sofia reportedly requested that he reveal the names of two ex-girlfriends who had abortions. “I would rather go to jail than reveal the names. I believe we have to protect a woman’s right to privacy,” Nick told Page Six.

Shortly thereafter, a lawsuit was filed in Louisiana in which Sofia and Nick’s embryos were listed as plaintiffs, along with a man named James Charbonnet. The embryos were named “Isabella” and “Emma,” which led to headlines about Sofia being “sued by her own embryos.”

Louisiana resident James Charbonnet, meanwhile, reportedly had no connection to Sofia and Nick, but was the trustee of a fund for the embryos. According to the Daily Beast, the suit asked for the embryos to be immediately transferred to a uterus, terminating Sofia’s parental rights.

“By leaving Emma and Isabella in a tank in a medical clinic for more than three years and refusing to consent to their development or care,” the complaint read, “Vegara has effectively abandoned and chronically neglected and Emma and Isabella.”

Read the original article on talentrecap