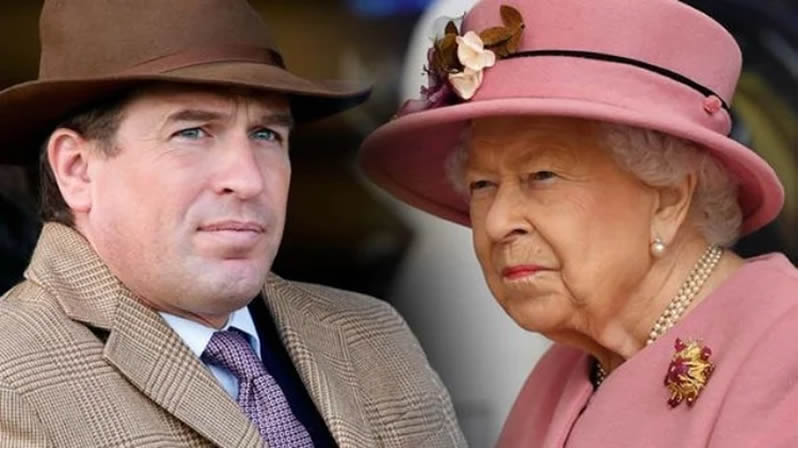 Queen Elizabeth’s grandson Peter Philips reflected on Prince Philip’s funeral and shared what was difficult about that sad day.

Due to Covid-19 restrictions, the late Duke of Edinburgh’s funeral processions had to be scaled down greatly and part of the protocols included that the Queen sit by herself.

Speaking to BBC, Peter shared what it was like witnessing his grandmother process her grief by herself and said that it was heartbreaking to not be able to hug her.

“Our thoughts immediately went to my grandmother,” he said.

“We’ve been trying to support her as much as we can. Everybody saw the image of Her Majesty sitting alone. It would have been the same for any other family; the hardest part is not being able to hug those closest to the person who’s been lost.”

“It’s the same for a lot of families,” he continued.

“There have been some great sadnesses but at the same time you’ve got to try to take the positives out of these situations, whether that be new life or happy memories — that’s what you’ve got to focus on.” – geo.tv

5 Signs Your Boyfriend Wants to Break Up with You