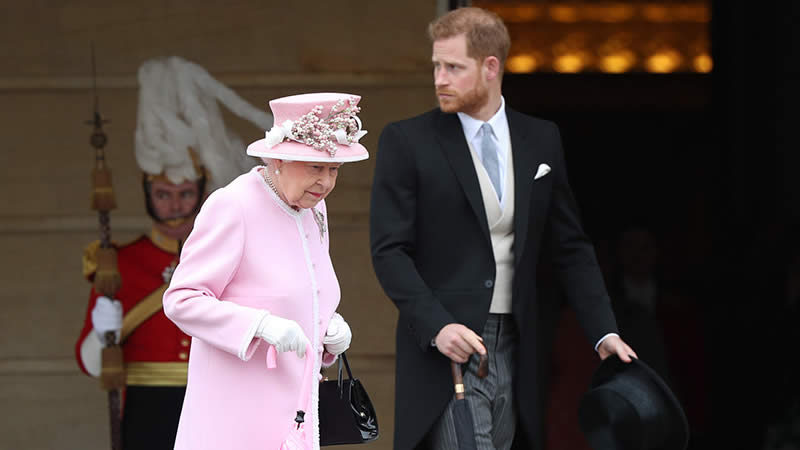 Prince Harry recently came under fire for allegedly being a ‘hypocrite’ who is trying to “cash out on his past life as a Royal.”

The claim has been made by royal author Sarah Vine and in her piece for The Mail on Sunday she began by questioning the genuine nature of Prince Harry’s public persona.

She wrote, “It’s hard to dismiss the notion that the Queen, who has never been anything other than forgiving of her grandson’s behaviour, is now little more than an inconvenient obstacle in his mission to cash in on his past life as a Royal.”

What’s more, one can’t help wondering: is it possible that Prince Harry might not actually be the rather sweet, generous-hearted man he always seemed to be – or even the emotional, bleeding heart Prince of Woke he likes to project?”

We’ve seen glimpses of this over the past few years. His aggression towards the press, the petty rows with his brother, the way he and Meghan deliberately targeted the Duchess of Cambridge in that Oprah interview.”

The further Harry steps out from behind the protective screen of the Monarchy, the more his true character seems to emerge. And it’s not all sunshine and rainbows. Details about how he ‘led’ contract negotiations from his £11 million mansion in Montecito are in themselves quite revealing.”

Reportedly Prince Harry “had a ‘very take-it-or-leave-it’ attitude, and ‘those involved were actually very shocked by his approach, which was to look at them coldly and state his demands’.”

She concluded by adding, “His starting price was £18 million; the bidding apparently ended around the £29 million mark. That’s the kind of deal Gordon ‘greed is good’ Gekko would be proud of.”

Friends Fame Jennifer Aniston & Courteney Cox Did This One Thing Together

Rihanna Cracks Down the Racist Man

Kristen Stewart back in the Spotlight