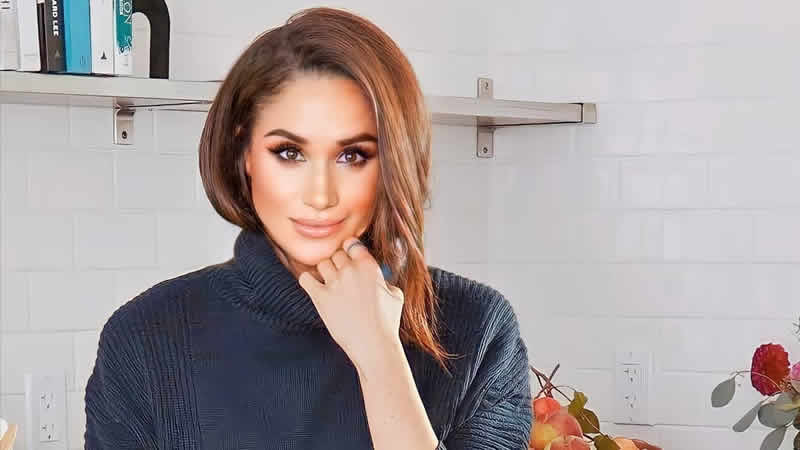 The scandalous Meghan Markle left a bad impression of herself with the royal family almost from the very first minutes of their acquaintance. The royal biographer Penny Junor told reporters about this.

Read Also: Prince William Is Being Advised To Make Up With Meghan Markle

After Harry and Meghan fled England to America, they were repeatedly harassed and criticized. Many accused Harry of neglecting his grandmother. Someone assured that it was Megan who was to blame for what happened, who turned Harry against everyone.

As it turned out, Harry’s relatives had doubts about Megan’s candidacy at the very beginning.

“They told me then that Megan is not as cute as she seemed. From the very beginning, I have heard bad stories about Megan being able to upset people, “- quotes the source of The Sun.

Later confirmed the fact, voiced by Junor, and the author of the book “Battle of the Brothers” Robert Leisley.

“I heard something similar from William’s relatives. From the very beginning, the prince felt that there were some problems, ”he said.

7 Makeup Tips for Your Daughter

Rihanna Responds to Photographer’s Question about her Ring