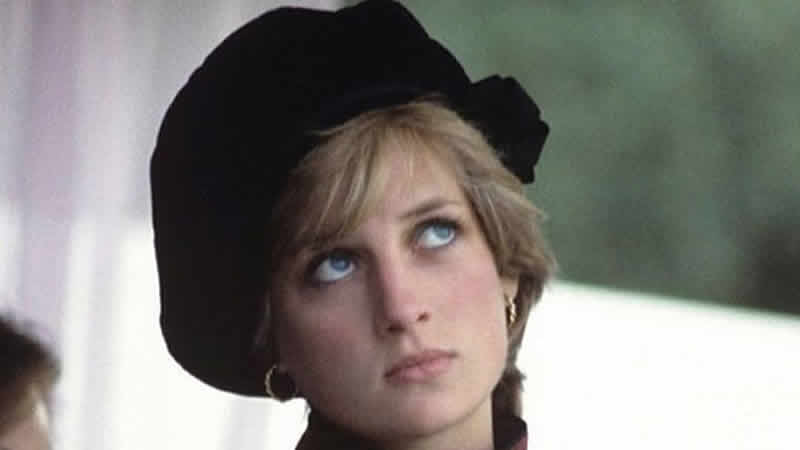 Anew Princess Diana statue was unveiled in her favorite location this month (July) — the Sunken Garden.

The day of the ceremony marked what would have been Diana’s 60th birthday.

Prince William and Prince Harry put aside their differences to attend the ceremony.

In a joint statement they said: “Today, on what would have been our mother’s 60th birthday, we remember her love, strength, and character – qualities that made her a force for good around the world, changing countless lives for the better.

“Every day, we wish she were still with us.”

The new Princess Diana statue is located inside the Sunken Garden at Kensington Palace.

The Sunken Garden was created in 1908 at the instigation of King Edward VII.

The king’s plans were inspired by Pond Garden at Hampton Court Palace.

The palace opted to give the gardens a makeover before the statue became revealed. As a result, worker’s planted more than 4,000 extra flowers.

The Sunken Garden was chosen as the location for Princess Diana’s statue because she used to love the area when she was alive.

“While she was in residence at Kensington Palace, Diana, Princess of Wales regularly admired the changing floral displays in the Sunken Garden,” said deputy head of gardens and estates Graham Dillamore.

“She would always stop to talk with me and the other gardeners who cared for it.”

Members of the public can view the statue during Historic Royal Palace opening hours.

Entry is free, however, you’ll need a ticket if you want to go inside Kensington Palace.

Diana’s wedding dress is temporarily on display, with tickets costing £23.00 for adults and £11.50 for children.

Is Meghan Markle Expecting Twins In Her Second Pregnancy?