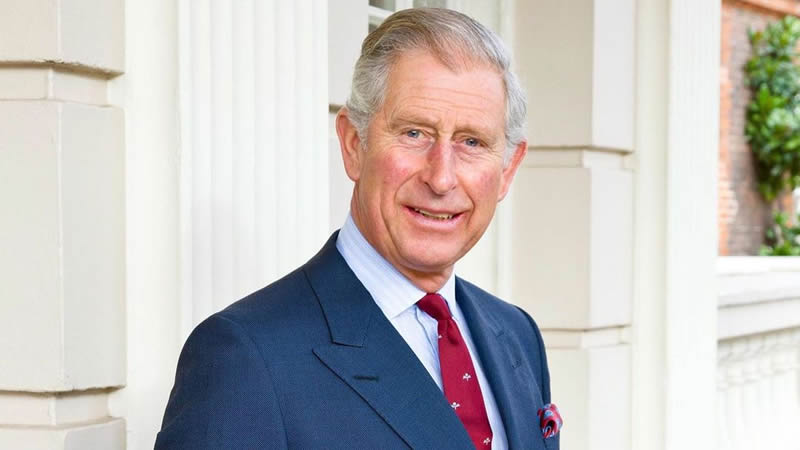 Other tracks on the prince’s 13-strong list include La Vie En Rose by Edith Piaf and Upside Down by Diana Ross.

The Prince of Wales has revealed a selection of his favorite tracks, including Givin’ Up, Givin’ In by The Three Degrees which he says used to give him “an irresistible urge to get up and dance”.

Speaking on a pre-recorded hospital radio show to be aired at noon today, dedicated to volunteers of the Hospital Broadcasting Association, Prince Charles said the American soul music trio performed the ’70s hit on his 30th birthday.

Other tracks on his 13-strong list include La Vie En Rose by Edith Piaf, Upside Down by Diana Ross, The Voice by Eimear Quinn, The Click Song by Miriam Makeba, You’re A Lady by Peter Skellern, La Mer by Charles Trenet, Bennachie by Old Blind Dogs, Lulu’s Back In Town by Dick Powell, and They Can’t Take That Away From Me by Fred Astaire & Ginger Rogers, Tros Y Garreg/Crossing the Stone by Catrin Finch and Tydi a Roddaist by Bryn Terfel.

A post shared by The Prince of Wales (Fanpage) (@charlesprinceofwales)

He also picked out Don’t Rain On My Parade by Barbra Streisand and recalls how he was able to see the star perform on set at Warner Bros Studios when he served as a young lieutenant on HMS Jupiter.

A Spotify playlist, featuring the full list of the tracks, will be shared via the Clarence House social media channels.

Speaking on the show, called Music & Memories With HRH The Prince Of Wales, the heir to the throne talked about how he has been “profoundly impressed by the dedication shown by our wonderful NHS staff and volunteers right across the country” and thanked them for their “sheer resilience and indomitable spirit” in “this most testing of times”.

He also told the program: “At all times, hospital radio provides an invaluable service to patients, staff, and families.

“During current times, when we have been dealing with the effect of this dreadful pandemic, the role of hospital radio has been even more important, and I know it has been of immeasurable value in connecting people, in providing comfort and companionship, and in raising people’s spirits when that is needed.”