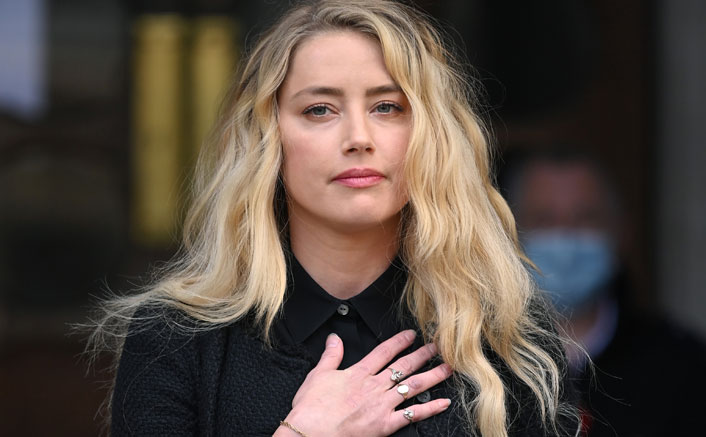 Amber Heard known as ex-wife of Johnny Depp. She is wonderful women of 34 years. She faced a lot criticism after appeared as a witness in her ex-husband Johnny Depp’s high-profile libel case against a leading daily. But after all this now she gets a great opportunity and will be now part of a new TV series, based on a Stephen King novel, The Stand.

According to KoiMoi, Amber Heard plays the role of on the of survivors of the outbreak in the post-apocalyptic dark fantasy TV mini-series and the great news is the series was filmed before March this year, just before the COVID-19 pandemic took hold. Talking about it, she said that the role has helped her to prepare her for 2020.

Amber Heard said, “We stopped filming at the end of March, luckily it was at the end of filming, but still I had to go do reshoots later when things started to open back up again, so it is ironic that we had to stop filming on our show about a global pandemic and a power struggle of good and evil, and a government and society that will shut down after a pandemic… right before one. It’s really interesting timing.”

She said, “That’s exactly what drew me to Nadine, her complexity and the inability to put her into a category or easily define her is exactly what I think makes her compelling and made her the most interesting character for me to read.”

Amber Heard further explained what made her intrigued about the character. She said, “And Nadine is like that on steroids, the stakes are really high for her and everything’s on the line, so that was a challenge but exactly why I was drawn to her.”

Are Organ Transplants Safe If The Donor Was Infected With COVID-19?