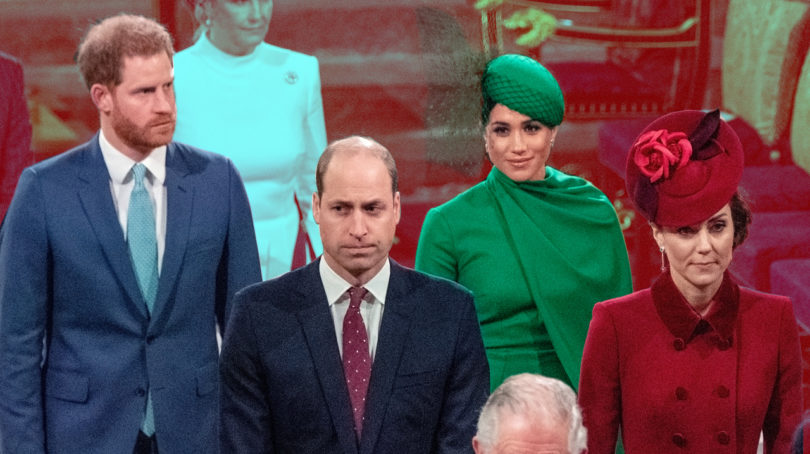 The future king of the United Kingdom had an issue with Meghan Markle even before the controversial Oprah Winfrey interview took place, according to British media. Televised talk between Meghan Markle and US TV host Winfrey, The Duke of Cambridge reportedly felt “protective” of the Duchess of Cambridge.

Having said that during the interview, Markle said she would like to clarify a situation that according to her had been misrepresented by the media. Over flower girl dresses Markle reportedly had a fight with the Duchess of Cambridge during the preparations for the Sussexes’ wedding.

Markle told Oprah that the UK factors had reported that “she made Kate cry, when in fact it was the other way around. Among other allegations voiced during the interview, she claimed another member of the royal family was concerned about the potential dark skin color of their firstborn, Archie”.

The story resonated with secular media users, who speculated that “the Cambridges will never forgive Harry and his wife!!!!” Over the last couple of years relationship between the two couples has reportedly been strained.

4 Hair Treatments At Home You Should Try Out

Kim Kardashian says she’s in paradise: ‘This is more than life’