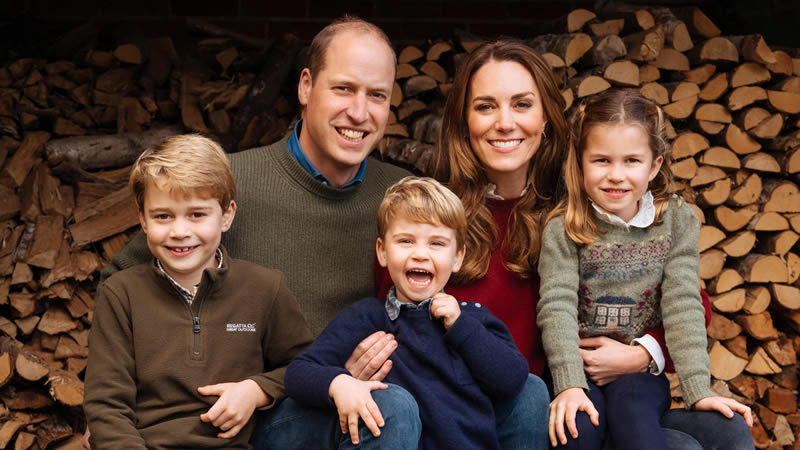 Every so often, accounts come out on social media about Kate Middleton and her children Prince George, Princess Charlotte, and Prince Louis being spotted out in the wild of London, living their lives as off-duty royals.

Yesterday, royal fan Mayleen Ramey took to Twitter to share what happened when she ran into the Duchess of Cambridge and her son that morning while in London’s Hyde Park. Ramey said she saw George, 7, while Hello! and commenters speculated it may have actually been Louis, 3, whom Kate shared a photo of biking ahead of starting nursery school.

Ramey responded to one fan who pointed out it was likely Louis since George would’ve already been at school and wrote, “Ah! Didn’t realize that, it all happened so quickly was hoping someone else who had seen them would tweet about it and confirm. I’d love to know!”

As she recounted on the platform:

Had the most random & epic “celeb spotting” this morning in London. It was a literal run-in as we almost collided. 😱☺️

It started as a grumpy day. I was stressed and sleep-deprived, grumbling to myself as a dragged my sleepy bum to dance class in Hyde Park.

As I was approaching the Queen’s Gate entrance, I see a young boy on a bike racing towards me on the sidewalk, while gleefully saying “I can’t go slower!” 😄 as his Mom chases inches behind.

As I do when I see all kids, I break into a grin and say a big “hiiii!” as he zooms by.

It takes me about half a second to realize this adorable boy and his Mom are faces I’ve seen thousands of times. I then notice a breathless, masked man in a suit running after the two, clearly having been outpaced ☺️🏃🏻‍♂️

I stop for a second to register this random, magical, royal moment…as I’ve just had an almost literal run-in with HRH Duchess Kate Middleton and Prince George! On a sidewalk! In the middle of London!! 😱👑🥰

I walk away, elated & embarrassed. What started as a 👎🏻 day turned into one I’ll never forget. Thank you @KensingtonRoyal 🥰🙏🏻

George was last seen with Kate and William earlier this week at the England vs. Germany soccer game. Louis celebrated his third birthday in May, and the Duchess marked the occasion by sharing a new photo of him on Kensington Palace’s social media accounts.

6 Ways to Age Proof Your Skin