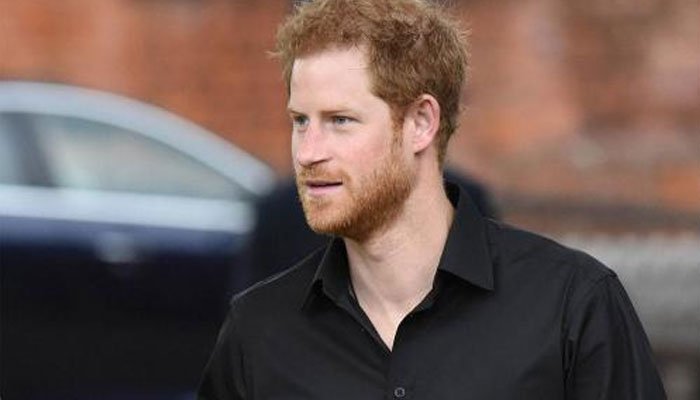 Prince Harry is part of the working world. The Duke of Sussex has added two impressive roles to his resume since leaving royal life behind, one position at the Aspen Institute and another at BetterUp Inc.

Harry is now a part-time commissioner at the Aspen Institute. Commenting on his new role, he explained, “As I’ve said, the experience of today’s digital world has us inundated with an avalanche of misinformation, affecting our ability as individuals as well as societies to think clearly and truly understand the world we live in.”

“It’s my belief that this is a humanitarian issue—and as such, it demands a multi-stakeholder response from advocacy voices, members of the media, academic researchers, and both government and civil society leaders. I’m eager to join this new Aspen commission and look forward to working on a solution-oriented approach to the information disorder crisis,” he continued.

Harry is also the chief impact officer of BetterUp Inc. In explaining why he joined the company, he wrote, “I firmly believe that focusing on and prioritising our mental fitness unlocks potential and opportunity that we never knew we had inside of us. As the Royal Marine Commandos say, ‘It’s a state of mind.’ We all have it in us.”

“Being attuned with your mind, and having a support structure around you, are critical to finding your own version of peak performance,” he continued.

In the past, many of Harry’s endeavors have been charity-based. According to Insider, Harry “co-founded the charity Sentebale in 2006 with Prince Seeiso of Lesotho to support vulnerable children in Lesotho, and launched The Royal Foundation with Prince William in 2009.”

He also created the Invictus Games Foundation in 2014, which “harness the power of sport to inspire recovery, support rehabilitation and generate a wider understanding and respect for those who serve their country.”

It seems like the former royal has plans to continue his charitable work through Archewell–adding more responsibilities to an evidently busy work calendar.