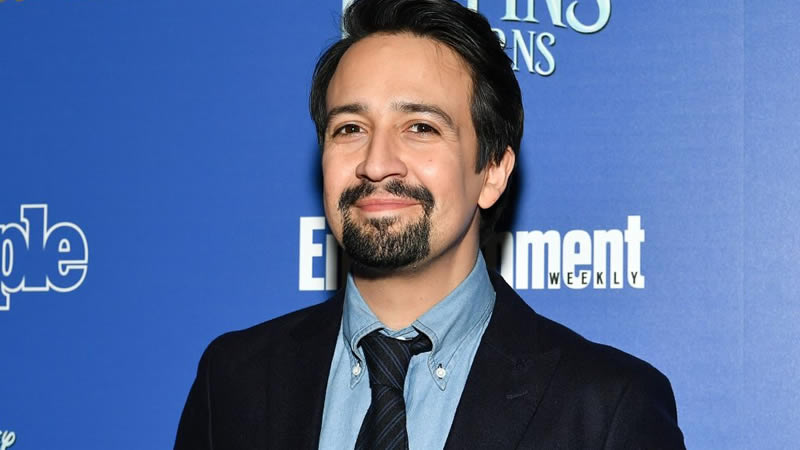 In The Heights, the latest project by Lin Manuel Miranda came out in theaters on June 11 after almost a years delay due to COVID-19, and while it’s been met with high praise by many celebs and fans alike, it has also encountered criticism about the level of diversity in the film.

The movie, which is set in the New York neighborhood of Washington Heights, features many Afro-Latino characters and was created to bring a lesser represented culture into the spotlight, but fans have argued that the casting of the film, which is an adaptation of Manuel’s Broadway show, lacked the full scope of representation needed to accurately depict Washington Heights.

Following the backlash, Miranda himself has spoken out to apologize, promising to “do better” after In The Heights director and several stars addressed the issue of colorism.

In his statement released on Twitter Miranda said, “I started writing In The Heights because I didn’t feel seen. And over the past 20 years, all I wanted was for us-ALL of us-to feel seen.

I’m seeing the discussion around Afro-Latino representation in our film this weekend and it is clear that many in our dark-skinned Afro-Latino community don’t feel sufficiently represented within it, particularly among the leading roles.”

He continued, “I can hear the hurt and frustration over colorism, of feeling unseen in the feedback. I hear that without sufficient dark-skinned Afro-Latino representation, the work feels extractive of the community we wanted so much to represent with pride and joy.”

Miranda then proceeded to apologize for the insufficient representation, vowing to learn from the feedback and continue to “do better in my future projects.”

The film’s director, Jon M. Chu, as well as stars Melissa Barrera and Leslie Grace first spoke out about the concerns of colorism in the movie in an interview last week, noting that addressing the failure to cast a variety of darker-skinned performers was, “a really good conversation to have, something that we should all be talking about.”

Despite the backlash, In The Heights has had a wildly successful theatrical release, making $11 million during its opening weekend.