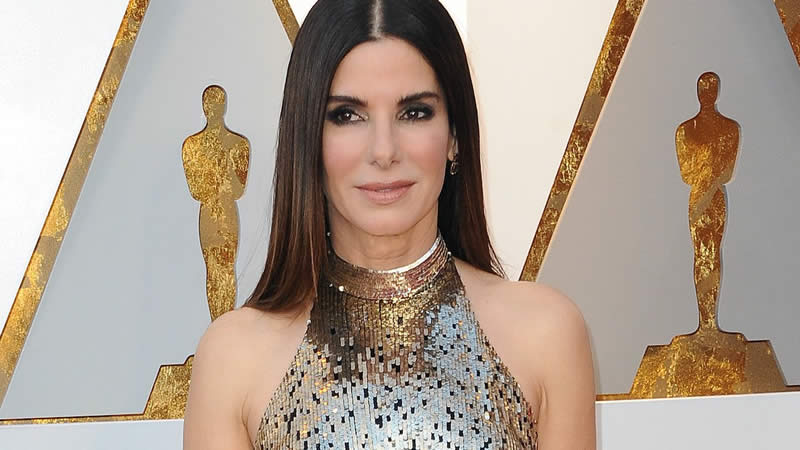 Since her infamous 2010 divorce, Sandra Bullock has been mum about her love life. However, since she was first spotted with photographer Bryan Randall, tabloids have run multiple stories claiming the couple has broken up.

Back in March, a tabloid published Randall broke up with Bullock over her desire to have a third child. Gossip Cop investigates the rumor.

Fighting Over The Kids
Woman’s Day was having a field day with reports that Randall and Bullock were calling it quits. According to the magazine and a secret source, “Sandra’s been in a really bad way since Bryan threatened to walk out last month, following what she described as the ‘row to end all rows’ over her third adoption.”

Apparently, Randall revealed he wasn’t ready for more kids “and urged her to put the brakes on adopting another child.

It completely blindsided her.” The account also claims Randall’s name was on the pending adoption papers.

Not So Fast
It’s worth noting the Ocean’s 8 star hasn’t mentioned wanting more kids publicly but has advocated for adoption and foster care.

“There are so many kids out there who so badly want to have families,” the actress told People in 2015 when announcing the adoption of then 3-year-old Laila. Bullock decided to go the foster care route when getting her son, Louis, a sibling.

Randall, who took the 2015 People cover, is apparently a very supportive force in Bullock’s children’s lives.

“He’s super kind. For the kids, he’s sort of No. 1 and I’m No. 2. But I get it because he’s more fun and has better treats,” she told InStyle in 2018. But just because she has a strong family dynamic and is an advocate for adoption and foster care doesn’t mean she wants another kid.

Bad Evidence And False Stories
In the article, photos of the actress walking her dog were used as evidence. Like most people walking their dog, she was not smiling the whole time and was minding her own business.

Captioned with the assumption that she “seemed upset on her walk recently,” the photo didn’t actually reveal anything about the actual story.The same publication ran a story in November reporting the actress and her photographer boyfriend were going through a “shocking separation.”