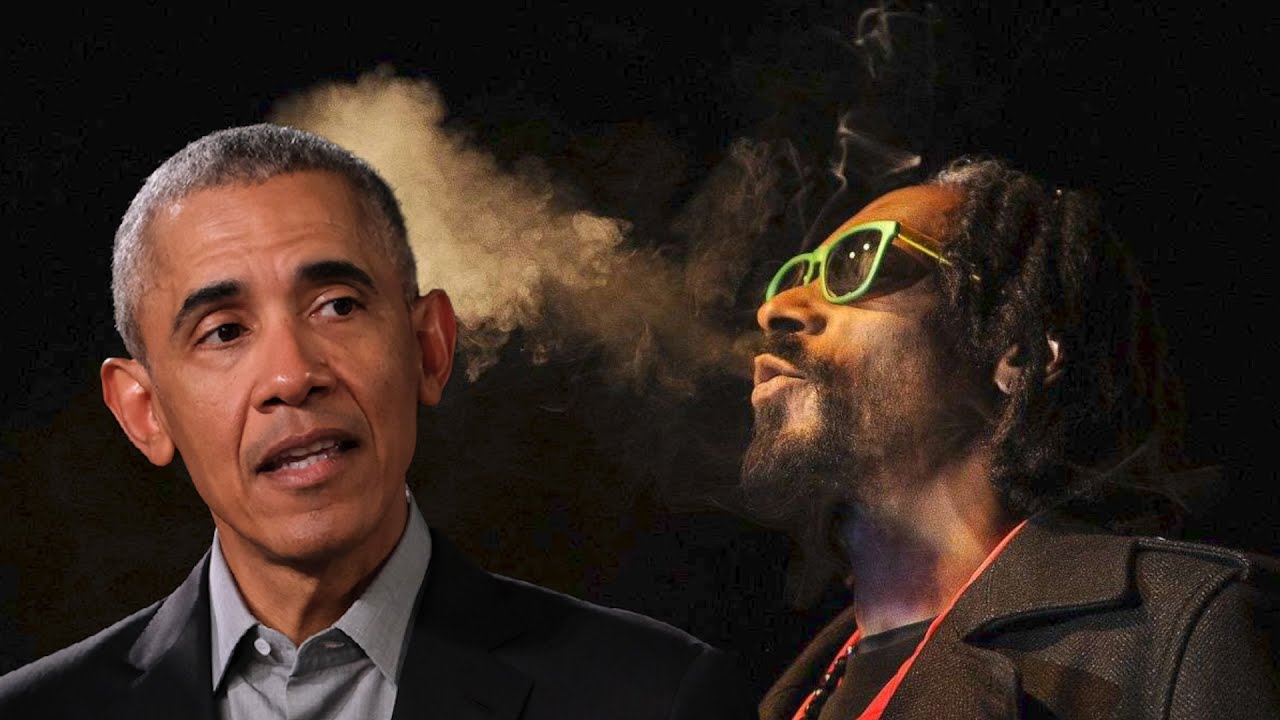 American rapper and media personality Snoop Dogg appears to have implied that he smoked weed with the former United States (US) president, Barack Obama.

According to details, the West Coast icon made the surprise revelation in ‘Gang Signs’, a new track from his latest album ‘From Tha Streets 2 Tha Suites’.

Snoop raps on the new track: “Still sippin’ gin and juice while I’m smoking marijuana / I bet you never blew with Obama.”

While it remains unclear if Snoop has actually smoked marijuana with the former president, he previously admitted that he has lit up during a visit to the White House.

“Have you ever smoked at the White House?” Jimmy Kimmel asked in 2014 during an appearance on Snoop’s GGN: The Double G News Network.

“Not in the White House, but in the bathroom,” Snoop replied, recalling how he spoke to “the CIA or the FBI” about going to the bathroom.

“When I do a number two I usually have a cigarette or I light something to get the aroma right,” the rapper explained, adding that they said he could “light a piece of napkin” if he wanted. “I said ‘I’ll do that,’ and the napkin was this,” he concluded, holding up a joint and taking a drag from it during the interview.

Speaking to LADbible last year, Snoop said that if he were to become the President, the legalization of weed would be top of his agenda.

When asked about what he would do on his first day in office, the artist said: “Do you really need to ask me that? Puff Pass Pass. Let’s make this weed thing nationwide.”

He added: “I’m all for that, the legalization of weed.”