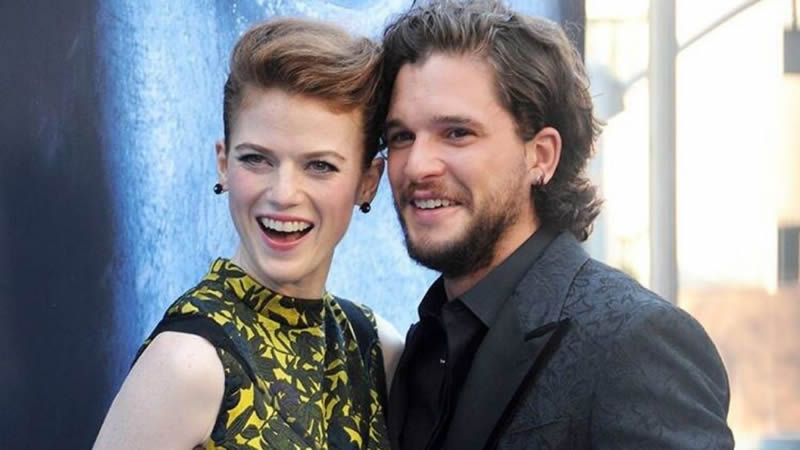 34-year-old Kit Harington and 34-year-old Rose Leslie are rightfully considered one of the most private couples.

In February of this year, the actors became parents for the first time, but they managed to successfully hide from the paparazzi, and you cannot call them active users of social networks.

But yesterday Keith did meet with reporters in New York when he was walking with his four-month-old son (his name, by the way, has not yet been released) on the playground.

The photographers, it seems, did not bother either the actor or the kid at all – Kit paid all his attention only to the child. After enjoying the fresh air in the park, Keith put his son in a stroller and went on.

Recall that Rose and Keith met on the set of the cult TV series Game of Thrones. In 2017, they announced their engagement, and a year later they got married in Scotland.

The first years of family life were overshadowed by some difficulties: Keith was forced to go to a rehabilitation clinic, where he was treated for depression and alcohol addiction. In the end, he managed to overcome difficulties.

Now, apparently, it is Harington who is mainly engaged in the child, as Leslie is busy filming the new HBO project “The Time Traveler’s Wife.”