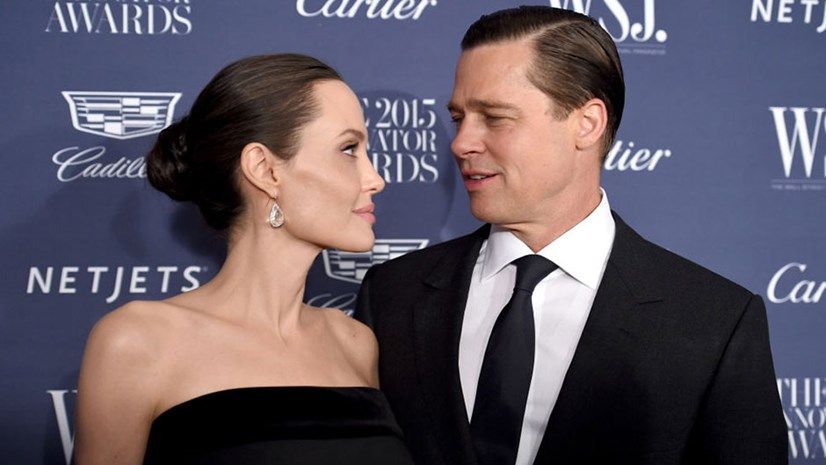 Legal experts are estimating that Brad Pitt and Angelina Jolie have already spent over $1 million each in their divorce battle. And, since their youngest children are only 12, their custody battle could continue for up to six more years.

Speaking to the Daily Mail, LA divorce attorney Kelly Chang Rickert explained, “I think this could become one of the most expensive divorce cases in Hollywood history in terms of legal fees.

It has been going on for over four years now so it’s definitely one of the longest celebrity cases we’ve ever seen.” She continued, “I believe Angelina and Brad have already spent over $1 million each.”

Chang Rickert has an answer for how those numbers added up as well. “They are both employing very reputable attorneys and Angelina has already gone through several,” she explained.

Family lawyer Joe Spirito also spoke to the Daily Mail, commenting on how Brad and Angelina’s expert witnesses would have a hefty paycheck as well.

“It depends on the type of expert but for mental health experts or accountants, I would expect them to be getting around $500 an hour,” he explained. “When you have experts that are in the mental health profession to evaluate custody it can cost $100,000 for the work done by one expert alone.”

Chang Rickert does not expect the case to be settled any time soon partly because there’s no shortage of funds.

“I’ve definitely had cases go on and on and on until the kids are adults,” she told Daily Mail, “Very nasty ones keep going and Angelina changing attorneys is an indication that she needs to get her own way and isn’t willing to give up. It’s almost worse when people have the money because they’ll just keep fighting.”

“Other people run out of money but Angelina has the means to keep paying for lawyers,” she added.