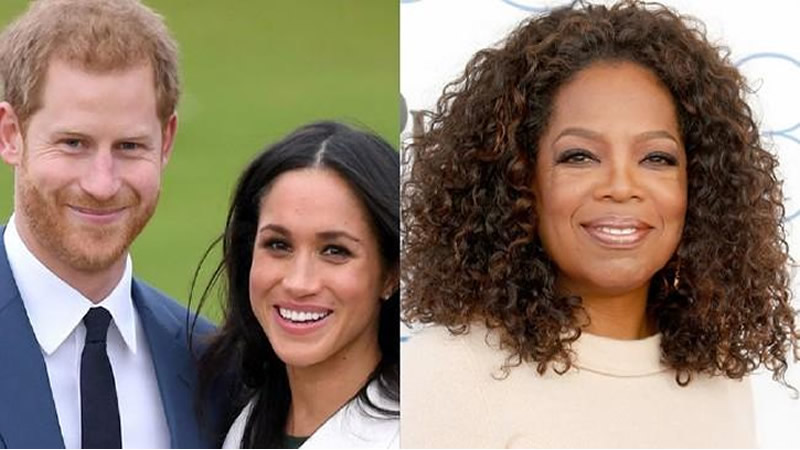 Meghan Markle’s father Thomas has accused TV presenter Oprah Winfrey of using a “weak-willed” Prince Harry to promote her. He told about it in the TV show 60 Minutes Australia. A fragment of it appeared online.

“I think Oprah Winfrey is manipulating Harry and Meghan. She uses them to build her career,” Markle said.

In his opinion, Prince Harry is a weak character. He was allegedly forced to say things that should not be heard on television.

Megan’s father added that he learned about the birth of his granddaughter Lilibet from the couple’s public statement and was upset about it.

“I can see them both completely forgetting about their families, and now they are alone in a huge house that can probably accommodate 20 more people,” he added.

The controversial interview of the Dukes of Sussex came out at a time when the 99-year-old now deceased Prince Philip was in the hospital. In an interview, Harry and Meghan spoke about the difficult life in the palace.

Recall that Meghan Markle and Prince Harry got married in 2018. In May 2019, their son Archie was born. In January last year, they announced their decision to give up royal powers and become financially independent and later moved to the States.