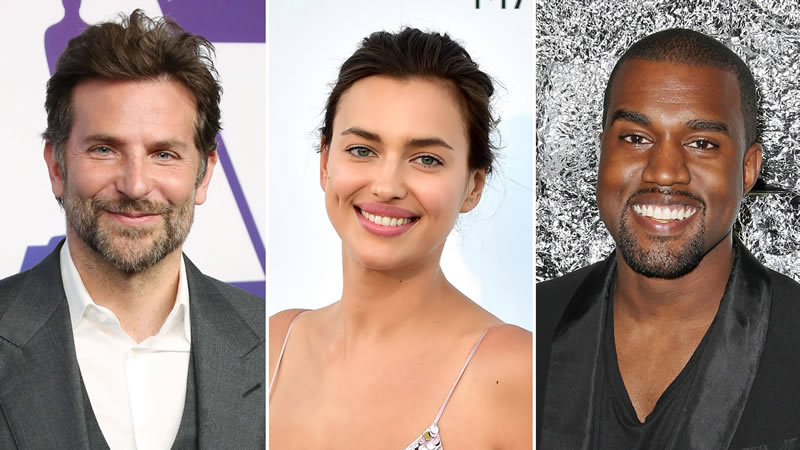 The stars have been together for four years, and they have a child together.

The alleged romance of supermodel Irina Shayk and rapper Kanye West, who recently broke up with Kim Kardashian, is one of the most discussed showbiz news of recent weeks. Last week, they were spotted together in France, where the musician was celebrating his 44th birthday.

Neither Shake nor West has commented on the rumors about their relationship. Nevertheless, Western tabloids, citing sources surrounded by stars, vie with each other to write that they are actually in love and dating.

Those close to Kim Kardashian say that when she saw the headlines about the new affair of the former, she said that she did not believe in this news. And recently, journalists learned the opinion on this issue of the former lover of Irina Shayk, actor Bradley Cooper.

“Bradley fully supports any choice Irina makes. He just wants her to be happy,” a friend of the artist told Us Weekly.

The supermodel has known Kanye West for a long time. Back in 2010, she starred in his music video. Several times she participated in the fashion shows of the rapper’s fashion brand.