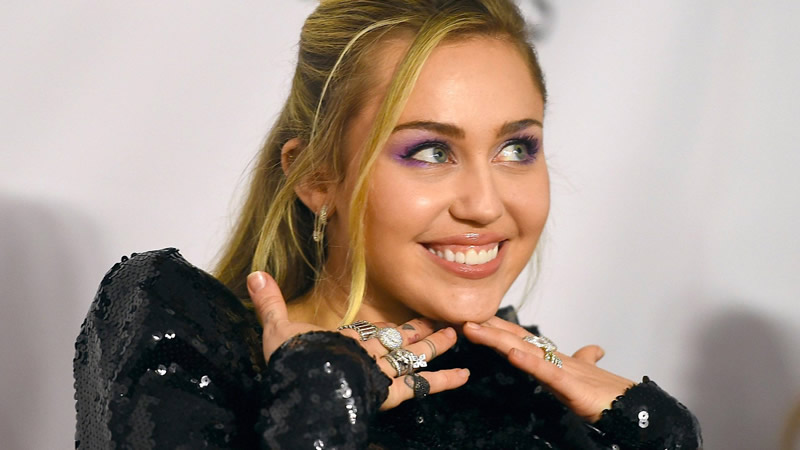 According to National Enquirer, Miley Cyrus managed to make a multi-million dollar profit after buying a Los Angeles mansion for $4.9 million and then selling it for $7.2 million.

“Miley wallpapered a powder room in Gucci tiger wallpaper and added a psychedelic-themed music studio and a glam room with leopard-print wallpaper. People want to live in homes that celebrities have lived in and Miley is a big star,” the source said.

“Miley has been inspired by Ellen DeGeneres’ success in buying and selling real estate and she wants in on it,” the source said.

Miley Cyrus struggling to find a boyfriend
Meanwhile, the former child star also made headlines recently after a tabloid claimed that she’s having a lonely summer at home.

Last month, Globe claimed that Cyrus is struggling to find a man that’s why she’s been spending most of her time at home.

It hasn’t, allegedly, helped that her exes have moved on and are dating their partners.

6 Tips on How to Make Your Eyelashes Grow