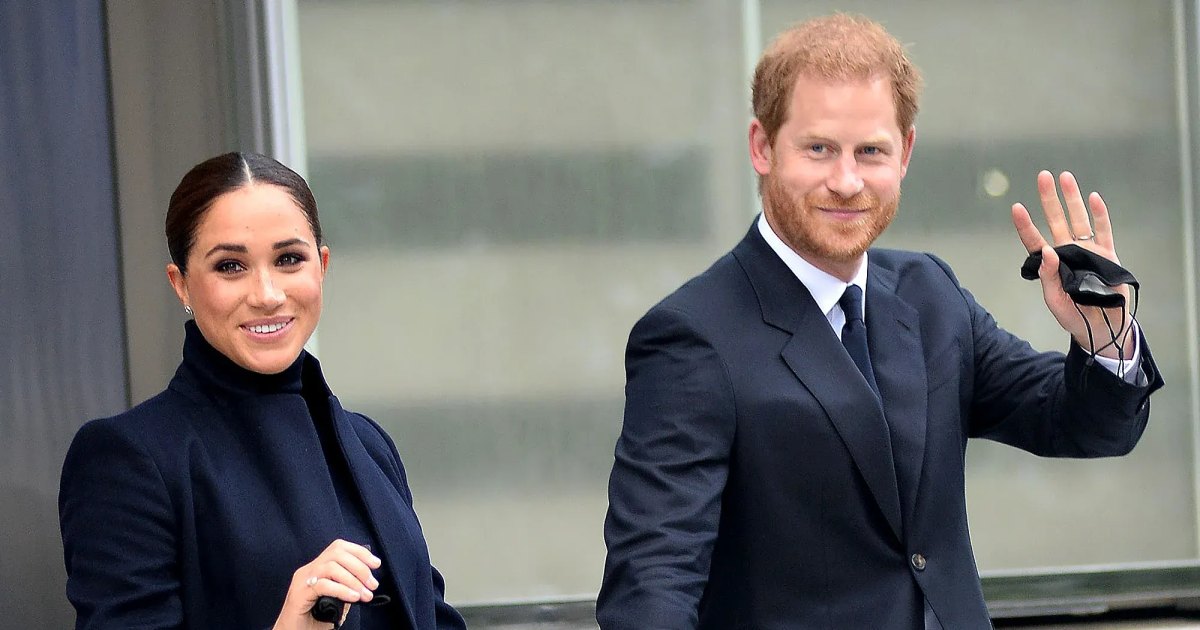 Former royals Prince Harry and Meghan Markle recently made either very first public appearance since welcoming their daughter Lilibet in June. The couple kicked off their New York City tour at the One World Observatory as they joined Mayor Bill De Blasio, his wife Chirlane McCray, and their son Dante de Blasio to check out a bird’s eye view over the city that never sleeps.

The Duke and Duchess of Sussex will appear on the Great Lawn of Central Park, in New York City to address the audience and continue their work to fulfill vaccine equity all over the world. According to Global Citizen, via ET Canada, Prince Harry and Meghan Markle were the co-chairs of Global Citizen’s ‘Vax Live: The Concert to Reunite the World, which was held in May 2021 and had raised more than USD 300 million. For international fans, the event is set to be live on social media platforms including Twitter and YouTube.

The royals will be in good company at the event as the star-studded function will also include BTS, Jennifer Lopez, Shawn Mendes, Camila Cabello, Ed Sheeran, Adam Lambert, Lizzo, and The Weeknd. The 24-hour live show will broadcast from New York, Paris, London, Rio de Janeiro, Seoul, and more.