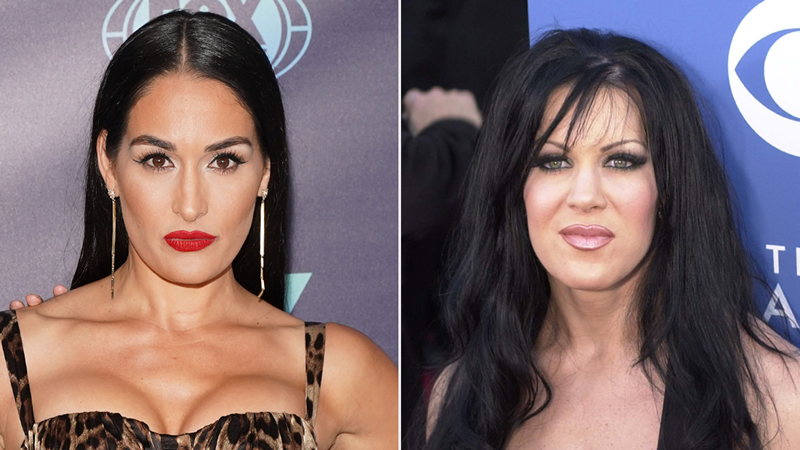 “Total Bellas” star Nikki Bella issued an apology on Monday to the late Chyna’s family after joking about her gender in a resurfaced video from 2013.

Reported in this article, the resurfaced video was during an episode of the E! series “Fashion Police,” where the 37-year-old WWE wrestler held up a picture of Chyna and murmured, “We don’t know if it’s a man or a woman.”

Twitter accounts have resurfaced this video calling Nikki out for being disrespectful to Chyna.

And for Nikki’s defense, she spoke on this issue on Twitter on June 28, saying she is “sorry and embarrassed.”

“Chyna will always be remembered as an icon and pioneer who helped create the opportunities for women in wrestling that exist today. Thank you Chyna!”

“Please stop attacking her. Her apology has been passed on to the family also,” the rep tweeted.

‘She has grown as a person. There is no hate or Ill will. Please build each other up, not tear down. Chyna believed in forgiveness.’

The “Total Bellas” were only 14-Years-old when Chyna first rose to prominence as a member of D-Generation X in the WWF in 1997.

The University of Tampa alumni’s stage name was intentionally ironic, named after fine delicate and fragile china – which the athlete was afraid not.

Chyna was estimated to earn surpassing $1 Million in 2000 and was posthumously inducted into the WWE Hall of Fame in 2019.

9 Things to Know If You Have Acne-Prone Skin