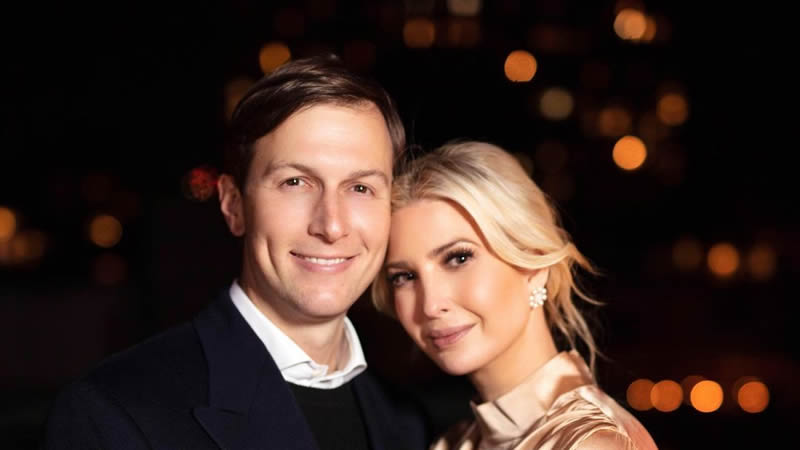 For Jared Kushner, being married to the boss’ daughter certainly had its perks, especially once they landed in the White House. Both Kushner and Ivanka Trump became senior advisers to then-President Donald Trump and it allowed them to wield a lot of power during the administration.

Yasmeen Abutaleb and Damian Paletta’s new book, Nightmare Scenario: Inside the Trump Administration’s Response to the Pandemic That Changed History, takes a deep dive into the idea that Ivanka’s husband “could get things done” faster than White House officials, and that all it took was a “single phone call.”

This relationship worked well for governors (both Democrats and Republicans), who called in favors for their state. According to the book’s sources, politicians “knew their requests, or messages would get to the right place” and the issue would be addressed promptly.

However, this wasn’t always a good thing for others who worked alongside Kushner. He often operated as a one-man band and “didn’t hesitate to overstep his authority” by keeping information to himself.

There was a lot of “I” in his methods and not a lot of teamwork involved in helping the Trump administration work smoothly. And there were days that the president got frustrated with his son-in-law, but given the fact that Kushner was married to his favorite child certainly protected him from Donald’s anger.

When the 45th president confided in Health and Human Services Secretary Alex Azar that he was concerned about the high COVID-19 testing numbers, he reportedly yelled, via The Reid Out, “I’m going to lose the election because of testing.

What idiot had the federal government do testing?” It was Azar, who had to relay the information that Kushner was in charge — and yes, he’s also a family member. While that level of power seemed to work well when they were in the White House, it’s evident that Ivanka and her husband are pulling away from the former president.

Now, there are books to be written and young children to raise — those are the priorities of the couple. On the other hand, the personal relationship with Donald is a bit complicated. CNN is reporting that he’s “suspicious of Jared” and his motives now that they are no longer colleagues.

“It is not a secret President Trump doesn’t like when he thinks other people are getting attention for something he feels he has facilitated,” a source told the network. So it looks like Donald might be a bit concerned that his son-in-law got away with too much, but he didn’t see it until after they left Washington, D.C.