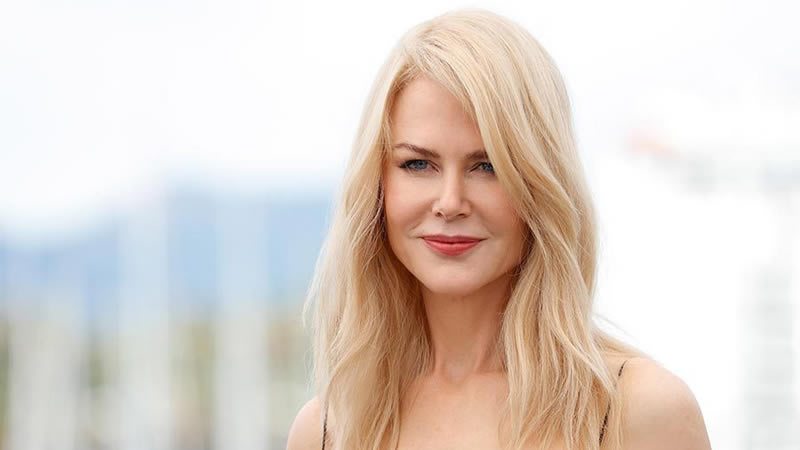 Nicole Kidman is known for her incredible style, applaudable acting skills, and — let’s be honest — her beautiful Instagram feed. One of her latest ethereal photos, however, has stood out from the rest. Namely, because it had some fans thinking that Nicole was … Taylor Swift?!

Nicole captioned the new photo, which features the actress dancing in the sunlight, wearing a stunning white dress: “‘We all find our own way.'” Quickly after posting it, many fans took to the Instagram comments section not to just call out how beautiful Nicole looks, but also to say that she looks just like the Willow singer.

“I thought [that] was Taylor Swift,” one fan commented on the photo. “Is that T Swift?” someone else asked.

While the photo does have certain Taylor qualities to it, from the cottage-core dress and wind-blown hair to the unique filter used throughout, Nicole’s photo (and caption) is actually an ode to Keith Urban’s new song, “Crimson Blue,” which he officially released on YouTube on September 23, but which initially debuted in the finale episode of Nine Perfect Strangers.

For those that don’t know, Nicole is the lead actress in the Hulu hit series, so “Crimson Blue” was a way for Keith to support his wife’s latest project. And, ultimately, the way in which he supported it was by veering away from his own country roots and toward the serene nature of the show.

As such, the song is acoustic, choral, and downright dreamy. And the lyrics — oh the lyrics—they’re equally as heavenly.

“We’re returning to the stars that we’re made of/We all find our own way/In the end we’ll see we never were alone.”