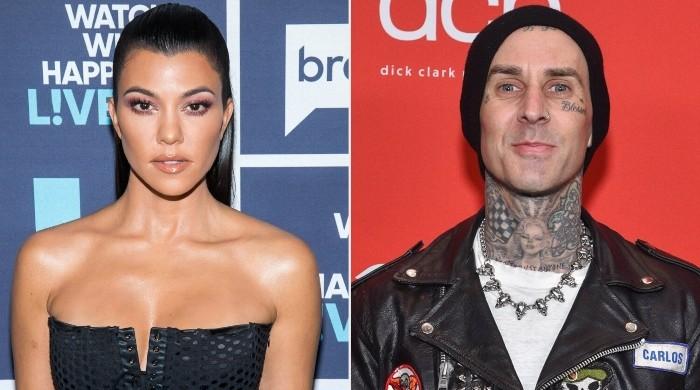 Kourtney Kardashian is become a subject that every one is talking about that she is dating her longtime friend Travis Barker.

According to a source, the reality TV star has been dating Barker secretly, ‘for months now.’

“They’re in Palm Springs together. They’ve been dating for about a month or two,” an insider confirmed to PEOPLE. “They’ve been friends for a long time but it’s turned romantic.”

“Travis has liked her for a while,” they further added.

41 years old Kourtney and Kim Take Miami actress was previously dating with Scott Disick, who she has three kids with, sons Mason, 11, and Reign, 6, as well as 8-year-old daughter Penelope.

After the two broke up, Scott moved on to date model Sofia Richie while Kourtney did not see anyone

Back in March 2019, Barker, who makes cameos sometimes on Keeping Up With the Kardashians, dismissed romance rumours between him and Kardashian. “Kourtney’s like a dear friend. That’s it,” he told PEOPLE at the 2019 iHeartRadio Music Awards.