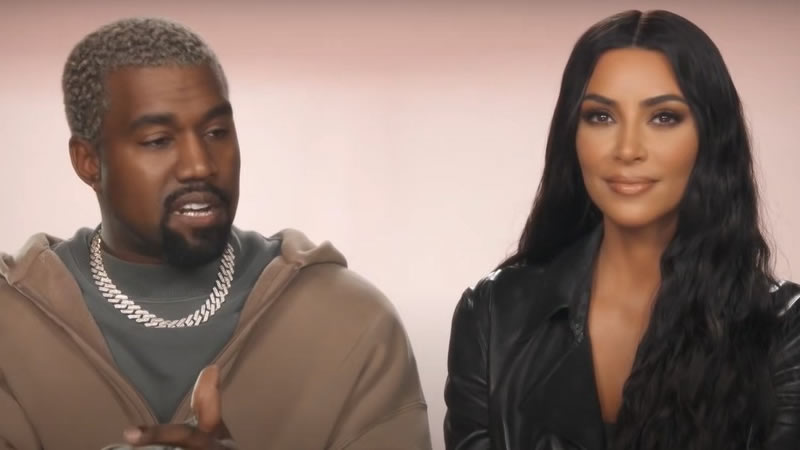 In the midst of Kim Kardashian and Kanye West’s divorce, the couple is in the middle of dividing all their assets, just this week, US Weekly confirmed that Kanye has sold his share of the couple’s Hidden Hills LA home to wife Kim Kardashian, which makes her the sole owner of the property. The duo purchased the mansions back in 2014 after their nuptials!

Kim paid approximately USD 23 million in total, whereas the couple bought the property for USD 20 million in 2014 and had the whole land rebuilt as per their taste.

Kim has reportedly paid 20 million for the property and another 3 for the rebuilding, including art and furniture. West, who designed this house for Kim and their 4 kids, has been living at his Wyoming ranch since 2018, spending the majority of 2020 on the ranch.

If you didn’t know, the duo filed for divorce earlier this year after 7 years of marriage. At the time of their split, a source told US Weekly that the house was undoubtedly going to be with Kim. “She has made her life there and it’s her kids’ main home. There was never a question — Kim was going to keep the home,” they said.

Kim previously opened up about their split during an episode of KUWTK. “I just honestly can’t do this anymore. Why am I still in this place where I’m stuck for years? Like, he goes and moves to a different state every year.

I have to be, like, together with so I can raise the kids. I can’t do that. He should have a wife that supports his every move and travels with him and does everything, and I can’t. I feel like an f–king failure. It’s my third f–king marriage. Yeah, I feel like an f–king loser. But I can’t even think about that. I want to be happy,” she said in a June episode of Keeping Up With the Kardashians.

Megan Fox very difficult to be a woman