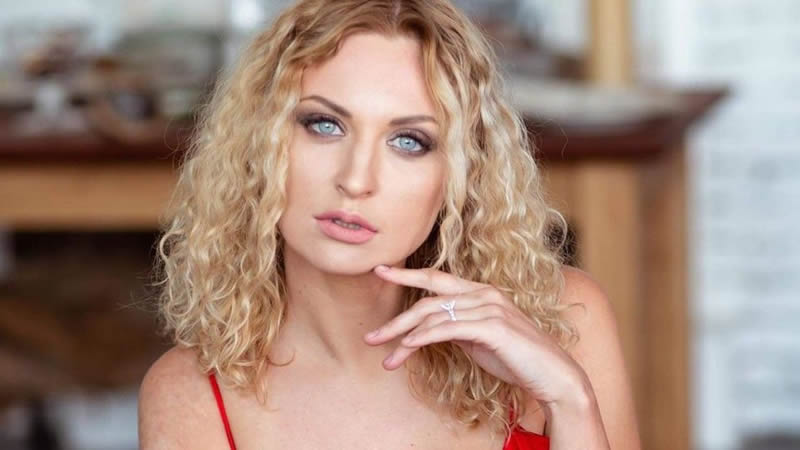 On Season 8 of 90 Day Fiance, Natalie Mordovtseva spent the better part of the season hunting for the engagement ring.

She eventually got her wish and even married Mike Youngquist, but we all know that the marriage fell apart.There’s a lot to be said about Mike (and his mom), but … fans are pointing out that this isn’t her first rodeo.

After three failed marriages, is this all Natalie’s fault?

Natalie Mordovtseva has been the target of fan outrage and ridicule for muliple seasons.

(To be honest, it’s part of the reason that she and Mike have stayed on the franchise this long)

However, in recent episodes, things have been more sympathetic.It’s not that Natalie has been that different over the past few episodes.

The difference, what is currently painting her in a more sympathetic light, is her circumstances.

On screen, she has been clashing with her mother-in-law, Trish.Trish has been giving her a hard time.

Though some viewers assumed that these were fish … they are venomous snakes.Trish was joking, but her contempt was clear.

Then, Natalie and Mike arrived to Trish’s house.Natalie was nervous — Trish had, after all, twice tried to sabotage her wedding, and succeeded the first time.Inside, though, she was mostly just weirded out by the spooky piggy bank collection.

Trish didn’t waste any time when it came to pressuring Mike and Natalie for grandbabies.

Natalie found it amusing that Trish was negging her about her age and showing her an antique crib.It seemed odd to her that a woman who didn’t want her to marry her son also wanted her to give her grandbabies.

Trish also got on Natalie’s case about work.Natalie doesn’t have her work visa yet, so she cannot yet legally get a job in the United States despite filling out the paperwork.

Trish decided that she wanted Natalie to be useful, so she made sure that she learned how to stack firewood.

That very specific skill sounds very useful if you happen to find yourself in the 1870s.Trish also repeatedly pressured Natalie to give up on her career as an actress and journalist.

Instead, she told her daughter-in-law, Natalie should take advantage of being bilingual and become an interpreter.

Suggesting this once would have been fine, even if it was misguided.

But Trish brought this up multiple times and would not let go of the topic.Even when Natalie listed Trish’s offenses before leaving, Trish continued to try to argue the point.