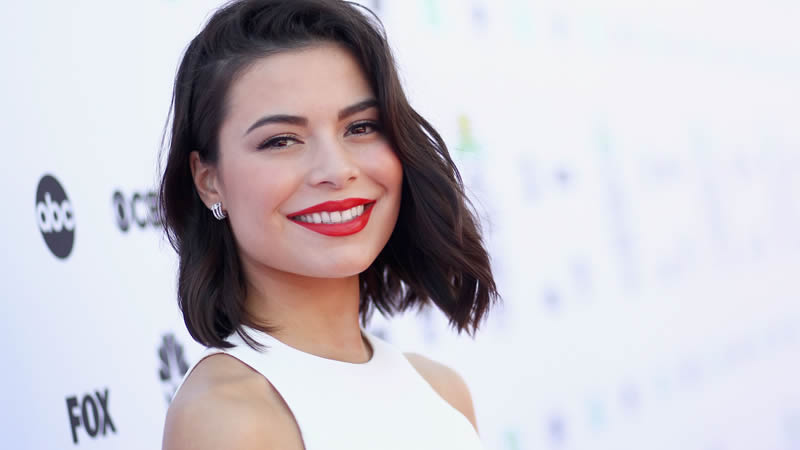 Miranda Cosgrove is speaking up about the nightmare health battle she had in 2011. Miranda, 28, said on the Hypochondriactor podcast that her bus collapsed in the middle of the night when she was on tour for her first album.

She injured her ankle and needed surgery, but as her cast was removed, she discovered something was extremely wrong.

However, Miranda said that she discovered a hole around five inches above her ankle that extended deep into her leg, all the way to her bone. “It was so strange, because when I woke up, I had a cast on, like a soft cast, and then later I went back and they removed it,” she said. “And then that’s when I noticed the hole,” she said as per Page Six.

Miranda said she started asking questions and she said she was told by doctors, “Oh, we didn’t do that.” The iCarly star said that the spot eventually scabbed over but, she said, “you could tell it was like somebody punctured through completely and cut a hole”…in her leg.

“The physical therapist told me sometimes they have to drain blood from your foot during the surgery, and that they have to put a hole to fix that,” she said. “I just picture these surgeons, while you’re under,” co-host Sean Hayes joked.

“Standing next to each other — like, a room full of, like, eight people surrounding your body —while they’re working on your ankle, while you’re under anesthesia going, ‘Hey, did you? Did you make that?’ ‘No, I didn’t. I didn’t make that. Did you?’ ‘No, I didn’t.’”

In August 2011, the “iCarly” star’s tour bus was involved in an accident in Illinois, her publicist stated at the time.