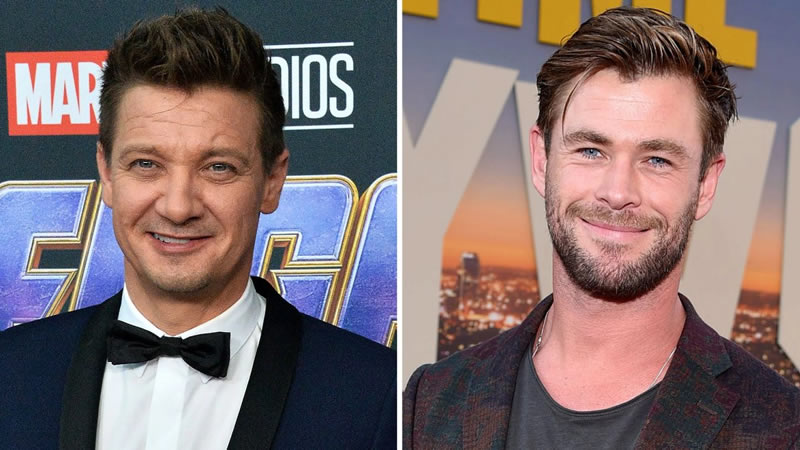 Ahead of the series Hawekey’s release, Jeremy Renner has spilt some facts about his Marvel costars and their fun times on sets.

During his appearance on Jimmy Kimmel Live, Renner was asked whether he puts on Clint Barton’s costume outside of work, to which his reply was hilarious, to say the least!

While he revealed that he never took any souvenirs from the sets, Renner called out the other stars for stealing their props such as Thor’s mighty hammer! “I never took anything ’cause they asked us not to and my mom taught me, well… So I never took anything, right? All the Avengers took stuff, the dirtbags! They stole something.

Thor’s got his hammer,” Renner jokingly revealed. Taking the conversation ahead, Renner also opened up on taking his Hawkeye costume after filming the web series for Disney plus. “So I finally asked after doing the TV series because I got asked to be the valet guy at my daughter’s school.

They need help when you drop off your kid at school, they need an adult … So I said, ‘Fine, if I’m gonna do it, I’m gonna do it dressed as Hawkeye,'” Renner noted, adding that he still has the costume and isn’t sure if the production team would ask it back.

Disney+ has recently revealed the official poster for Hawkeye featuring Barton, Bishop, and Lucky the Pizza Dog. The series is slated to release on November 24, 2021.