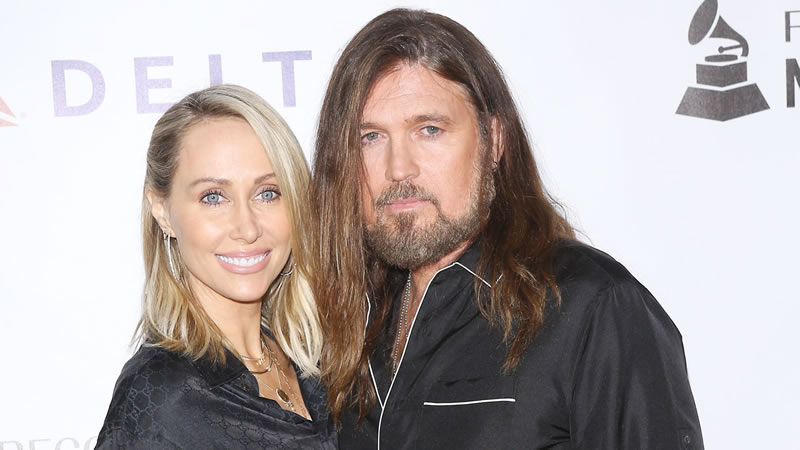 According to court documents obtained by TMZ, the 54-year-old actress-and-producer filed for a separation in Tennessee last week, after almost 30 years of marriage with the 60-year-old country music legend.

Tish claimed the pair have not lived under the same roof for more than two years, and she cited “irreconcilable differences” as the reason for the breakup.

The mother-of-five is also said to be seeking an equal cut of their marital assets. It’s not the first time the pair have filed for a legal separation.

In 2010, Billy Ray wanted a divorce but soon changed his mind. Three years later, Tish requested a divorce, but, once again, the pair set their differences aside.

The pair’s divorce will be relatively straightforward, as their five children – Noah, 22, Braison, 27, Miley, 29, Trace, 33, and Brandi, 34 – are all adults so there will be no custody battles.

The pair got married at Billy Ray’s home in Franklin, Tennessee, in 1993. The divorce comes two years after Miley and her ex-husband Liam Hemsworth officially ended their marriage, also citing “irreconcilable differences”.

The ‘Midnight Sky’ hitmaker recently called their marriage “an f disaster” as she helped a couple get engaged during her set at Lollapalooza Brazil. Miley played the festival in São Paulo last month and brought a gay couple up on stage for the proposal.

After congratulating the pair, she remarked: “Honey, I hope your marriage goes better than mine, mine was an f disaster.”

The pop icon split from the ‘Hunger Games actor in August 2019, less than a year after they tied the knot.