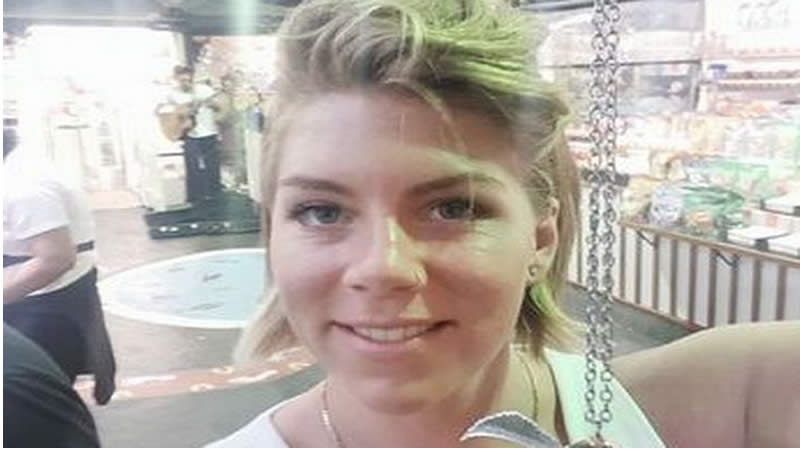 The original Sky Mangel actress has passed away.

Neighbors actress Miranda Fryer has passed away at the age of 34, has died in her sleep.

Miranda, who played the character of Sky Mangel as a young child, passed away at her home in Melbourne, her family has announced. A cause of death has not yet been confirmed but her family said that she had some health issues with her heart, The Mirror reports.

Miranda took on the role of Sky in 1989 when she was 18 months old, and she played the character until 1991. At that time, Sky’s mother Kerry Bishop reconciled with her father Harold Bishop, and went on to marry Joe Mangel.

Other storylines that young Sky was involved in included being bitten by a spider and spending time in hospital, losing her mum to a stray bullet, and being at the center of a custody battle between Joe and her biological father, Eric Jensen.

Miranda became the first-ever child actor to be contracted to Neighbours. Sky later returned to Erinsborough as a teenager but was this time played by Stephanie McIntosh.

After leaving Neighbours, Miranda gave up acting and was studying to become a nurse. She married her partner, Arthur Pothitis, in November 2020.

Her mother Traci Hunter shared a tribute to her daughter with The Herald Sun, saying: “She was the most wonderful daughter. She had so much love and passion for life. She was a truly kind, loving person, almost too good to be true…

“Miranda was adored by everyone. She just went to sleep and did not wake up. It is a terrible shock to us all.”

Casting director Jan Russ, who worked on Neighbours for a number of years and who cast Miranda in the role of Sky, told TV Tonight: “I feel so very sad to lose one of my cast and especially one so young as Miranda who spent her very young years on the show. I love them like my own and feel the loss when they pass.”

Understanding the Basics of 12-Step Program