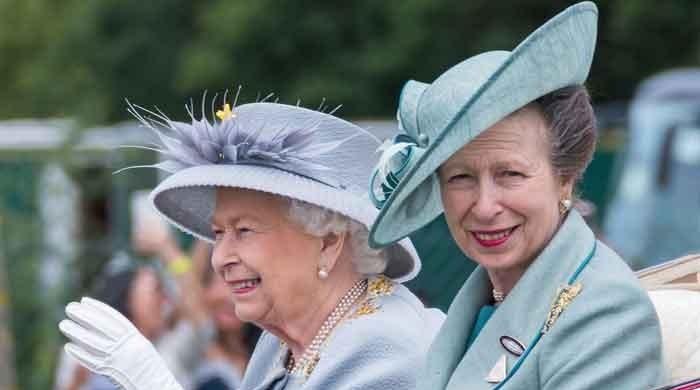 Another victory embraced by Princess Anne, who is beating Prince Charles and Queen Elizabeth by working hard, diligently as member of the Royal Family.

Although she is old but she is performing her official duties on behalf of the Queen. She made 148 official engagements last year and spent 145 days carrying out public duties.

According to the survey “Prince Charles came in second place, while The Queen, 94, is the third hardest working royal as she carried out 136 engagements over a period of 130 days “,

Princess Anne is the second child and only daughter of Queen Elizabeth II and Prince Philip. She is 14th in the line of succession to the British throne and has been Princess Royal since 1987.

As per reports, royal engagements are recorded in the official record called the Royals in the Court Circular.

Spokesperson for SavoyStewart.co.uk Darren Best said: “For many generations, the royal family’s fierce dedication to serving the crown has been one of their greatest legacies.’

Princess Anne took inspiration from the Queen as Her Majesty’s commitment to service has always been an example for all the working royals.