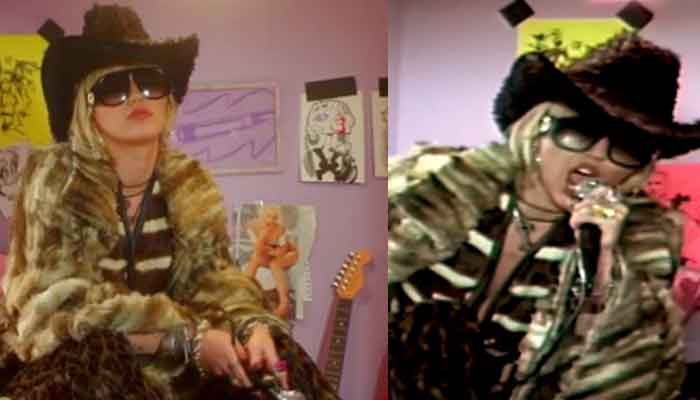 Miley Cyrus won hearts with her  Tiny Desk Concert as she went all out with her band and her custom set during her stunning performance.

Cyrus proved nothing can stop her from putting on a show, including her own set design.

In the video she shared on Instagram Thursday, Cyrus crooned hits like “Prisoner” and “Golden G String” from a miniature room decorated with purple walls and pink velvet linens.

She wrote alongside her stunning video:  “Fade Into You x Tiny Desk. A stranger’s heart is out of home.”

Miley Cyrus enthralled fans with her voice as each song is as powerful to listen to live as they are on her latest album ‘Plastic Hearts’. She accelerated her level of performance to the rendition.

How To Save Marriage After An Affair?