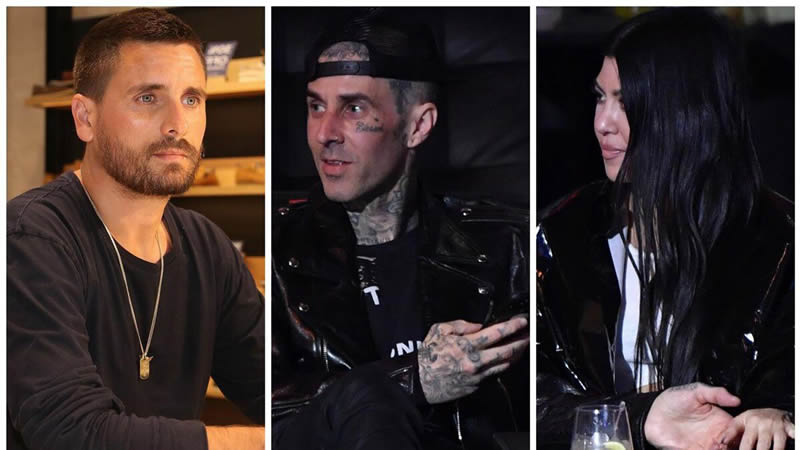 Scott Disick seems to be warming up to ex Kourtney Kardashian again and his first comment on her Instagram post amid her engagement to Travis Barker suggests so.
Disick recently interacted with Kourtney on social media as he commented on a photo she shared featuring their daughter Penelope Disick dressed up like Alicia Silverstone from Clueless.

Kourtney took to Instagram to post adorable photos of her daughter Penelope dressed up as Cher from Clueless. Along with the sweet photos, the Poosh founder simply captioned the post, “As If.” Reacting to Penelope’s photo, Scott then left a comment on Kourtney’s post saying, “O Cher, don’t forget she can’t keep driving her jeep without her driver’s license.”

Disick’s comment on Kourtney’s post suggested that he plans to keep their kids above everything else and that the duo will continue to ace co-parenting like they always have.

Kourtney announced her engagement with the Blink 182 drummer on October 18 after he proposed to her at the Rosewood Miramar Beach Hotel in Santa Barbara, California. Recently, Kris Jenner also opened up about helping Barker keep the engagement arrangement a secret from Kourtney and adorably gushed about the couple saying they are ” really made for each other.”