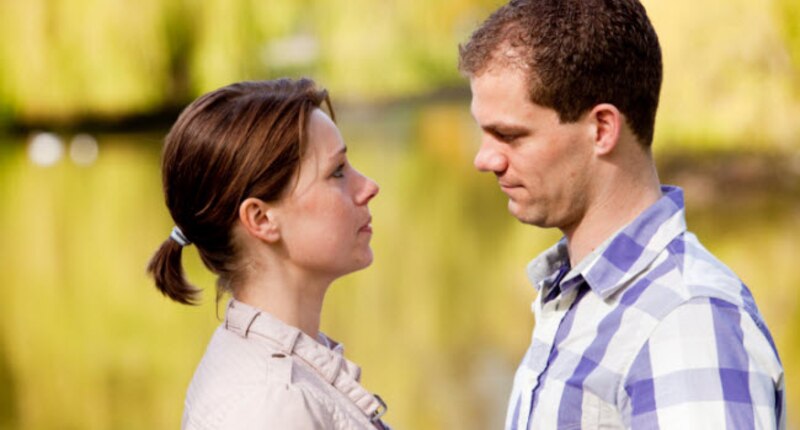 If we take a look at reasons that cause marriages to break, infidelity ranks the highest on the list. It tends to hurt the couple as a whole, irrespective of whether you are the one being cheated or the one doing the cheating. To save a marriage that has received the blow of one partner seeking love outside is a fairly difficult task.

Don’t just try to save your marriage because the two of you are merely habituated to one other or fear what the social consequences of splitting would be. Stick on to one another when you have rock solid reasons to be together and the first on the list should be that you love your husband and can’t imagine life without him.

Moving on is the first step to save your marriage

For a person who has been cheated, it is extremely difficult to accept the fact that your husband loved someone other than you. But the very first step in making your marriage successful is coming in terms with that fact and moving on. Nobody wants you to forget that aspect but just stop reminding your husband about it every now and then.

Remember that he will get a chance to feel the guilt or repentance only when you forgive. If you show hostility in your actions, you are merely pushing him further away from you and giving rise to an increasing sense of frustration. This will just increase tension between the two of you instead of putting matters to rest. As a result, there will be a constant friction.

You will always feel an urge to keep a tab on his actions but you need to get your trust back. Don’t simply trust your husband blindly but don’t show distrust openly as it would just kill any sense of repentance. Your husband is human and prone to making mistakes. Only your love, care and attention can get him back on the right track and ensure that your marriage doesn’t break.

If you are unfaithful, take the efforts to save your marriage

If you are the one who was unfaithful, the maximum effort is expected from your end. Firstly, you must understand that you have made a mistake. Though you are back with your husband because you love him, it is clearly your own choice and this brings with it certain responsibilities from your end. The very first responsibility would be to ensure that your husband does not go into depression or blame himself for the mistake you made.

You must also make small attempts to make your hubby feel special. Once you rekindle the love between the two of you, you will automatically win back the trust you lost. There may be bouts wherein he is reminded of how you cheated him and there may also be phases wherein you are doubted and your actions are followed. Though it may seem to be annoying, it is a temporary phase which is pretty normal soon.

Think of it this way that your husband loves you so much that he cannot afford to lose you. Things would be bearable this way. Under no circumstance are you to intimidate your husband by saying something stupid like “Be glad I came back to you”. Continuing with the relationship was your own choice and you aren’t doing anyone a favor.

A relationship that can sustain the test of time is one that is truly admirable. For this both the partners have to be rock solid pillars for one another. Be there for each other and bring back the love in your life and see each day work like its magic!

Ways to Solve Misunderstanding Between Couples

How to Predict a Cheating Spouse