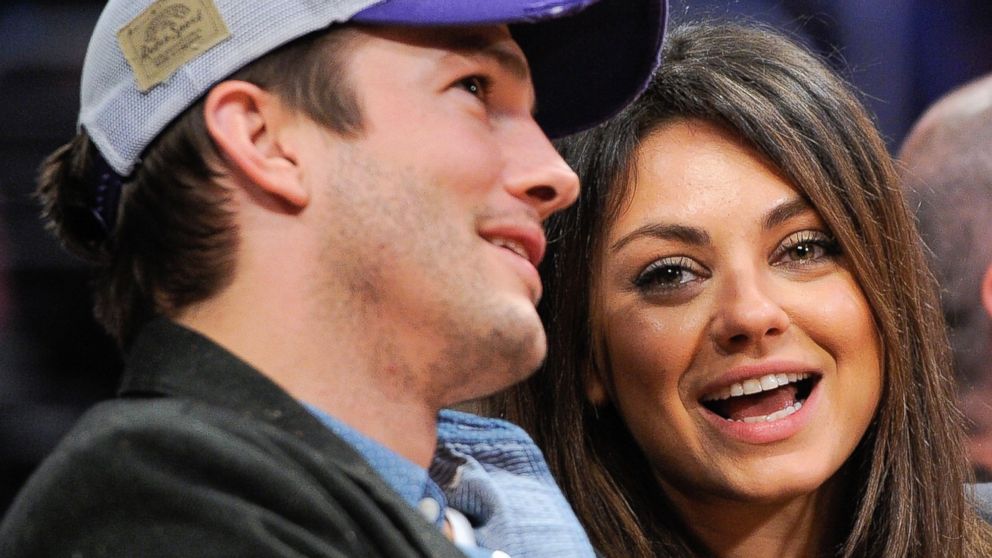 Mila Kunis and Ashton Kutcher are one of the cutest couples on the block. They are adorable, and I am sure there is hardly anyone who would disagree with this. Well, these two will be seen in a new commercial, but it looks like this ad has not gone down quite well with their kids.

Mila and Ashton were impressed by their new Super Bowl commercials’ hilarious plotlines, but their two children were not pleased with them having to be away to film them. Keep scrolling further to know more about this situation.

Mila Kunis and Ashton Kutcher are appearing in an upcoming Cheetos ad during the big game on February 7. The reason why these two said yes to this ad is hilarious. The actress also opened up about the fact that how working for this ad affected spending time with their daughter Wyatt and son Dmitri.

“It’s so silly! Ashton and I, we never work together. I mean, I know we worked together before…And in the midst of quarantine, they sent us this ad to do and every time I’ve ever been offered a Super Bowl ad it’s always a female having to be scantily clad,” Mila Kunis told ET while promoting her upcoming film, Breaking News in Yuba County. “And this one comes around, I started laughing so hard, and Ashton was like, ‘This is kind of funny.’ And I was like, ‘We should do it!’”

“Also it was quarantine, and we were stuck with our children for nine, 12, months at this moment, and I was like, ‘Two days, baby! Two days off.’ Literally, we were like, ‘Yeah, OK, let’s do it.’ And so we did it,” Mila Kunis continued with a laugh. “And I hate saying it but we were like, ‘Freedom!’…It was amazing!”

The doting mom made sure to then confirm she indeed loves her children, but the commercial helped her get back to work, which is something that’s been on hold since the COVID pandemic started almost a year ago.

“I love my children so very much! So, so much!” Mila Kunis gushed before adding that she had “never been so excited to wake up at five in the morning to be like, ‘I’m going to work!’ And I literally skipped out of the house. My kids were like, ‘You’re abandoning us!’ And I was like, ‘Relax.’”

Mila went on to reveal that being away from her kids felt “weird” for them because they have all become “co-dependent” with each other. “Our whole family is already co-dependent, so this pandemic just feeds into our entire co-dependency,” she explained. “And my husband and I were super co-dependent for like eight years and in this pandemic our kids are like, ‘Where are you going?” And I was like, ‘The bathroom.’”

“We haven’t left each other,” Mila Kunis added. “We’re in the house. Yeah, it was really weird for them. They forgot that we have to go out of the house…”