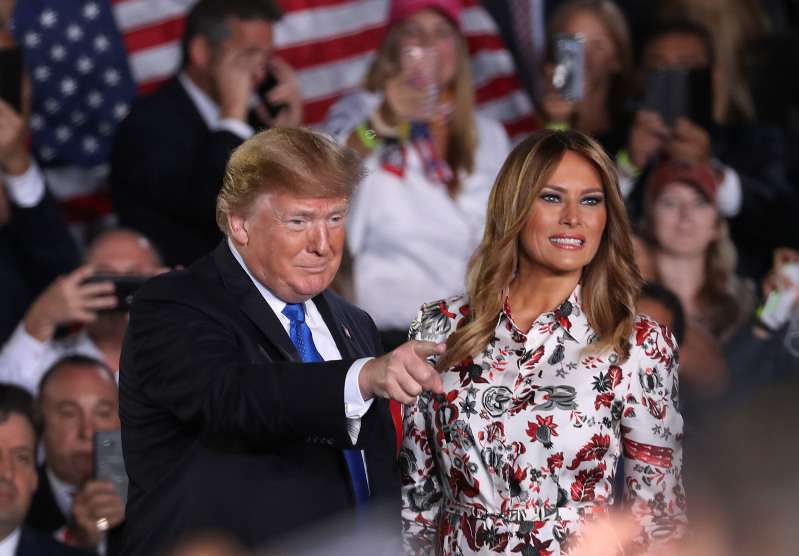 Actor and comedian Michael Rapaport took a shot at Melania Trump by posting a racy image from her modeling days to wish her on Mother’s Day.

According to the details, Rapaport has been very critical of the President and the first lady and often uses sexist topes to target Melania Trump.

He posted the image and tweeted: HAPPY MOTHERS DAY!!! I hope you’re a better Mother than you are First Lady, you’re useless as a First Lady, literally. He also used the hashtag #Milfs, which means Mothers I’d like to F*ck.

Conservatives targeted Rapaport with stinging messages on Twitter. “Imagine what it has to be like to be this man and look in the mirror every day and see a face that looks like decades of drug abuse and bad genetics. Then you will comprehend why he is furious,” wrote Carmine Sabia, choosing to target the actor’s looks.

Melania’s education has been a point of contention since 2016, especially after her speech was accused of being plagiarized from one of Michelle Obama’s speeches.

Trump ‘stepped all over their loyalty’ by lying to followers