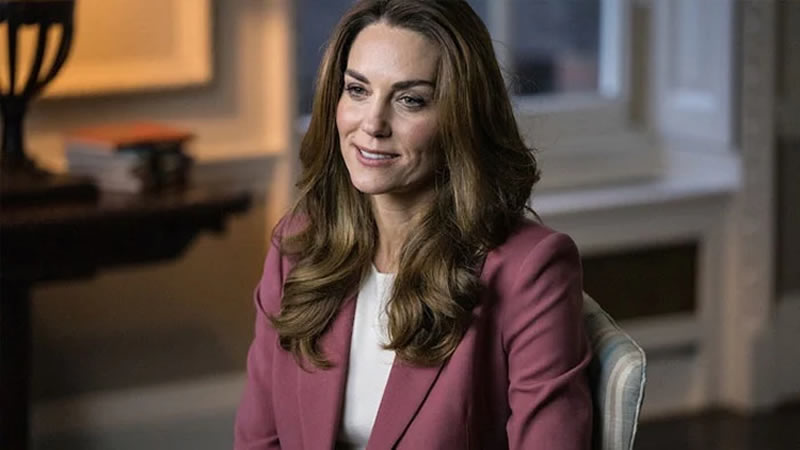 Kate Middleton is reportedly working hard to completely replace Prince Harry as the head patron for a number of personal projects, including the Rugby Football Union and Rugby Football League.

This news has been brought forward by royal expert Francesca Mill and during her interview with Vogue magazine she was quoted saying, “The Duchess of Cambridge could be nominated as patron of the Rugby Football Union (RFU) and the Rugby Football League (RFL) in the next few days, roles held until recently by her brother-in-law Harry who now it has been deprived of it.”

“A ‘nomination’ that has something very funny in it for the Cambridge family. William sponsors the Welsh Rugby Union which means that, on the occasion of the Six Nations, William and Kate will come face to face in of opponents.”

“If this appointment will be undeniably funny for Kate, given her passion for rugby and sport (as her sister Pippa revealed, the sport has always played a central role in the Middleton family), it cannot be said that for Harry this news is particularly welcome.”

Read the original article on thenews

How to Cope with Receding Hairline Issue?

Miley Cyrus Shows Off Her Cleavage In Latest Sultry Post, Says Harry Styles Clicked It For Her!