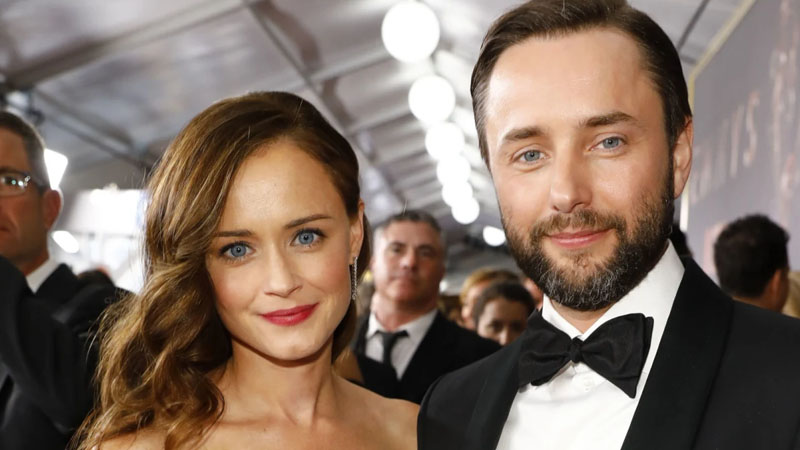 After eight years of marriage, Alexis Bledel and Vincent Kartheiser are getting divorced.

According to The Hollywood Reporter, Kartheiser filed for divorce from Bledel on August 10. Bledel’s representative did not immediately respond to a request for comment.

The two stars, who kept their relationship secret, married in 2014 and welcomed a son in the fall of 2015.

They met on the set of Mad Men, the Emmy-winning AMC series in which Kartheiser, 43, played Pete Campbell, in 2012. Bledel, 40, appeared in three episodes of the fifth season as Beth Dawes.

In 2014, Kartheiser explained that it was a priority for him that details of their relationship remain private. “It’s something I realized about the most important things in my life,” he told Vulture at the time.

“If I share them with the world and I open that door to their fuming anger that they need to get out or their adoration that they want to flaunt, it lessens it. It cheapens it; it weakens it. And it’s magical, love, and all of that is…profoundly spiritual, and it just doesn’t feel right.”

Bledel rose to fame as Rory Gilmore on Gilmore Girls and won an Emmy for her achievement as Emily in Hulu’s The Handmaid’s Tale. She has also appeared in films such as The Sisterhood of the Traveling Pants and its sequel.

Kartheiser’s most recent work includes a season three role as the Scarecrow on HBO Max’s Titans.