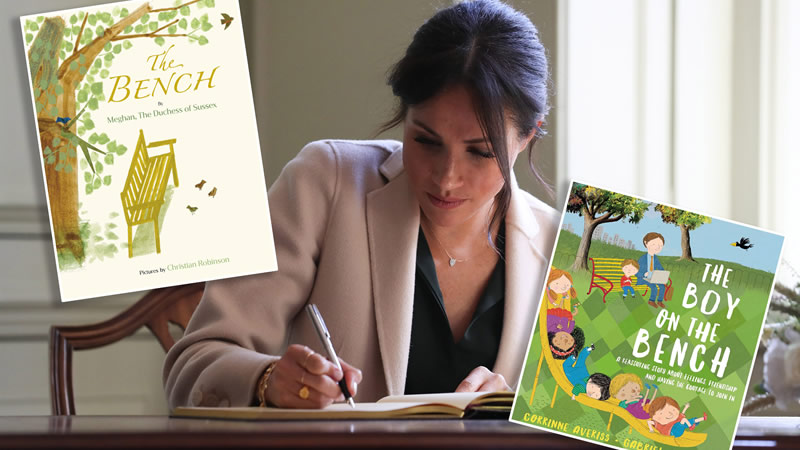 Meghan Markle’s book, in spite of the hype, has been widely criticized across the world by critics.

The Duchess of Sussex’s latest critic, The Telegraph, termed the book, titled The Bench, “semi-literate.”

Literary critic Claire Allfree gave the former actor one star in her review of the book and raised questions about premise of Meghan’s work.

“Poor Harry’s role in this marriage is to sit on his bench holding the baby while Meghan gets on and conquers the world, one act of compassion at a time,” wrote Allfree.

In spite of the hype that was created for the 40-page book on the internet thanks to the Duchess of Sussex’s celebrity status, reports have revealed that it failed to do well on the UK book charts in the first week since its release.

Meghan’s book only managed to sell 3,212 copies in its first week and could not make it to the bestselling top 50 either.