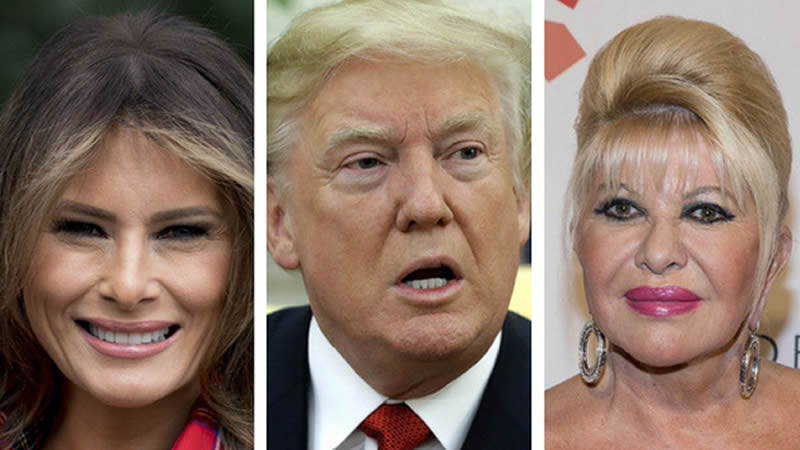 Stephanie Winston Wolkoff published a tell-all about the “rise and fall” of her 15-year friendship with former First Lady, Melania Trump.

In her tell-all book, Melania and Me: The Rise and Fall of My Friendship with the First Lady, Wolkoff made many interesting revelations about the First Lady and the Trump family.

The former First Family of the United States (US) has been in limelight and has been making headlines over the passage of time, be it Melania’s less-than-loving relationship with her eldest step-daughter Ivanka, or to the inauguration finance investigation.

However, perhaps the most interesting tidbit of information to hail from Wolkoff’s opus is Melania’s theory as to why she ended up being the wife that stuck. Melania is a quiet, gloomy individual for the US public, however, to her former friend and adviser, it seems that the First Lady had plenty to say about plenty of things.

Wolkoff detailed one conversation she had with Melania in her book, in which she questioned why she never used the “Trump” name to promote her various brands, even when they were struggling to gain traction.

“She was very well aware of what he wanted — and didn’t want — in his third wife. He wasn’t the kind of husband who cheered on his wife’s career,” Melania’s former friend wrote in her book. “Melania told me the secret of her long marriage to him is that she is completely different from his other wives.”

Stephanie reveals that, according to Melania, Trump’s previous wives put too much pressure on him, which ultimately served as the demise of their unions.

Basically, it sounds as though Donald Trump is keen on a wife that simply stays out of his way.

This HUGE News Just Got Out About Prince Harry & Meghan Markle–We’re In Shock!