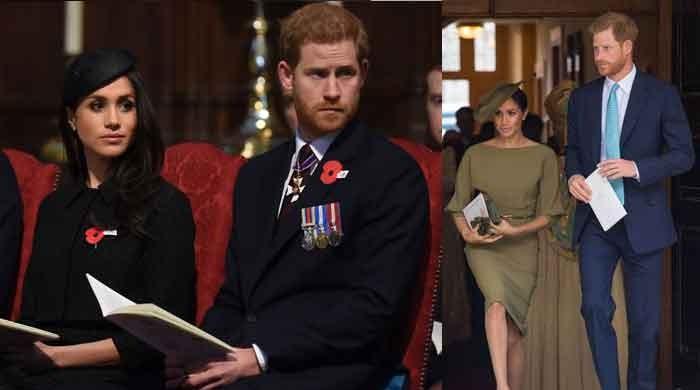 Meghan Markle’s in-laws were shocked beyond despair after she decided to file for divorce from ex-husband Trevor Engelson.

The Duchess of Sussex’s previous marriage to the New Yorker ended quite abruptly taking everyone around by surprise.

Meghan’s in-laws had ’embraced her like a daughter’ and were particularly upset with her split, revealed her close friend to biographer Andrew Morton.

Morton wrote in his book Meghan: A Hollywood Princess, “The sad news in the summer of 2013 came as a bolt from the blue.

“Everyone in their circle was genuinely shocked, none more so than Trevor’s parents David and Leslie who, according to a member of the Markle clan, had embraced her like a daughter.”

As it appears, Engelson was shocked himself after Meghan filed for divorce.

“It was such a surprise for Trevor that even at a distance of five years, he can barely contain his anger ‒ the normally laid back New Yorker switching gear from his usual ‘hi bro, how’s it going’ to a cold fury when her name comes into the conversation,” Morton added.