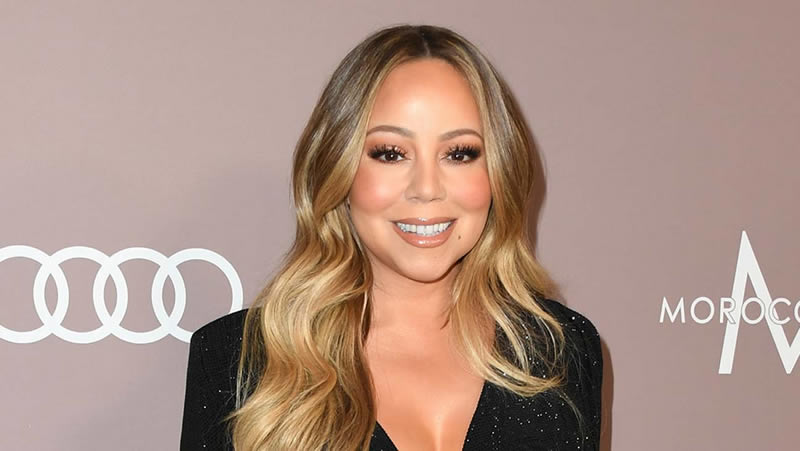 Mariah Carey has opened up on her plans of releasing an ‘eight part’ biopic based on her popular memoir The Meaning of Mariah Carey. While speaking at Z100 New York, via ET Canada, the singer expressed her wishes of creating a series based on the book.

“First things first I wrote my memoir last year, The Meaning of Mariah Carey, [and] it’s only relevant to this conversation because the paperback is now out,” she began adding that the little girl’s picture in the cover was nobody’s first choice except hers.

She wanted to put that picture on the cover because it “represented” herself. “I wanted… the little girl that nobody knew or understood because [I’m] Black and biracial,” the All I Want for Christmas is You singer said.

She also announced that she is collaborating with her friend Lee Daniels to work on the adaptation. Speaking of the biopic, Carey said, “I would rather do that; that’s why we wrote the book first.”

She also said that her friend might listen to the conversation and wouldn’t want her to reveal more, however, she also teased that the adaptation would be in the form of an “eight-part series.”

Opening up on her plans for the biopic, Carey said that she wants the entire project to be “gritty, grimy and beautiful, spectacular and real,” adding that she wanted “to take a different approach.”

In other news, the Christmas queen will also release her new project, Mariah’s Christmas: The Magic Continues” on Apple TV+ on December 3.