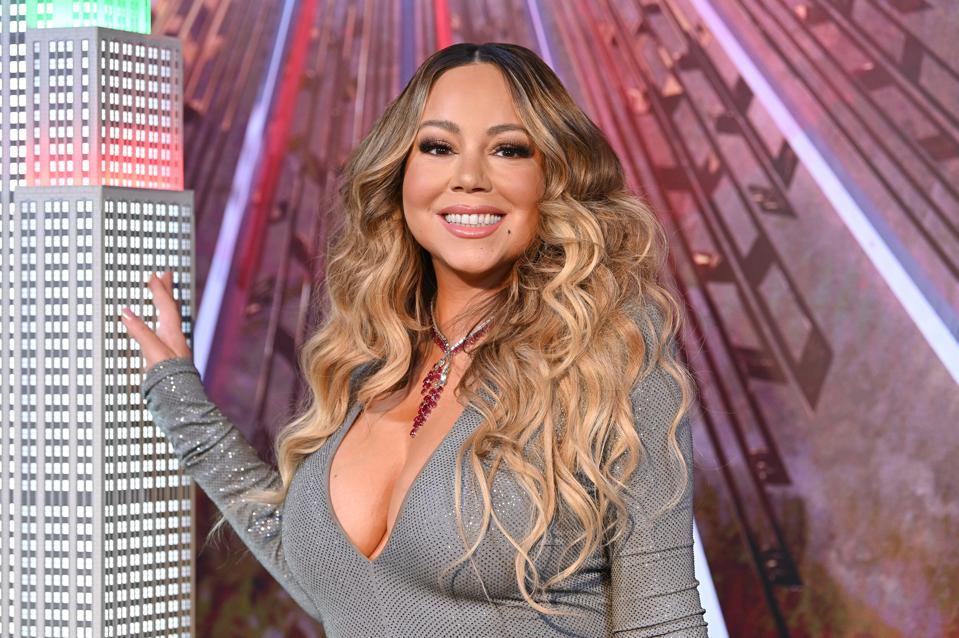 In memoir, Mariah Carey tells her dysfunctional family in very specific way. “The Meaning of Mariah Carey” talked about the singer’s life, from her younger years, her troubled marriages and up to where she is now.

She pointed some nostalgic moment with her older sister Alison Carey when she was a child. However, A. Carey just disappointed from the allegations her sister made in her tell-all book. She’s now suing Mariah for $1.25 million.

In court documents obtained by TMZ, it was claimed that Mariah had no evidence to back up her accusations of being abused by her sister in “The Meaning of Mariah Carey.”

According to Page Six, Alison’s lawsuit against Mariah Carey was filed on Monday in Manhattan Supreme Court.

She also said that the “All I Want For Christmas Is You” singer “generated sensational headlines describing lucid claims” to increase her memoir’s sales.

In her memoir she disclosed how her older siter trained her to [pimp] her out at 12. The Country singer described it as “nauseous,” but she was “scared and “felt immobilized.”

There is another allegation penned down in her memoir that her older sister a little chalky ice-blue pill and stress her to take it. Mariah questioned why her sister drugged her.

She added, “I don’t know what would’ve happened if I snorted cocaine right before seeing my mother, or ever in my life,” Mariah further detailed.

This isn’t the first time Mariah Carey is being sued because of her tell-all memoir.

In November, her brother has also revealed that he would be filing a multi-million-dollar lawsuit against her for her book that is “laden with lies.”

Morgan Carey told The Sun that the book is proof that she’s on the brink of a breakdown.

In Mariah’s book, she claimed that his brother agreed to kill someone for $30,000 but didn’t push through.