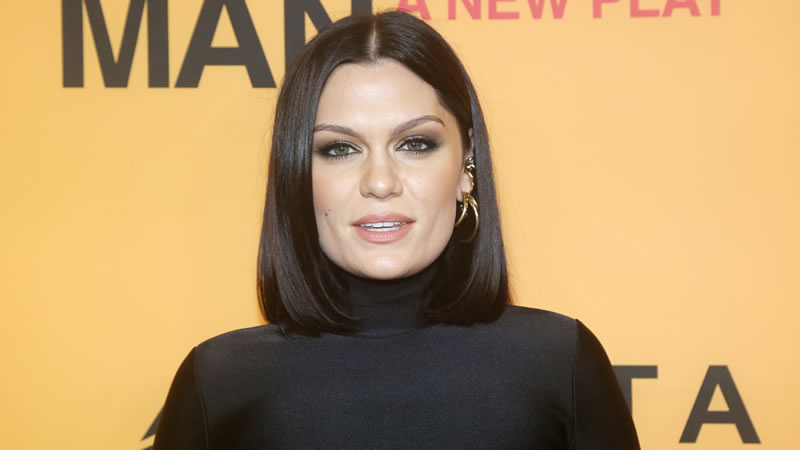 Jessie J announced that she had a terrible miscarriage shortly after becoming pregnant with her first kid.

The 33-year-old singer said in an emotional Instagram post on Wednesday that she had “decided to have a baby on my own” and had just gone in for her third scan when she was informed, “there was no longer a heartbeat.”

The grieving singer said that she is ‘still in shock,’ but has opted to perform in Los Angeles later that evening ‘because singing will help me.’ Alongside a photo of her holding a pregnancy test, Jessie wrote: “Yesterday morning I was laughing with a friend saying ‘seriously though how am I going to get through my gig in LA tomorrow night without telling the whole audience I am pregnant”.

She continued, “By yesterday afternoon I was dreading the thought of getting through the gig without breaking down. After going for my 3rd scan and being told there was no longer a heartbeat. This morning. I feel like I have no control of my emotions. I may regret posting this. I may not. I actually don’t know.”

However, Jessie went on to inform her millions of followers that she wanted to ‘sing tonight,’ not to escape mourning, but because the music would bring her comfort.

She also posted a quote by Australian poet eyda Noir in a second slide on her Instagram post, which read, “Sometimes love won’t be enough to make it work, and that’s ok. It doesn’t mean that you’ve failed.”

As per PEOPLE, Jessie’s heartbreak comes only a month after she revealed her split with her dancer lover Max. As she spoke out on Instagram, the singer emphasized that ‘nothing dramatic’ occurred between the two. However, in a touching message, the Bang Bang hitmaker described dancer Max as an “amazing man,” adding that they had “just been friends for a while.”