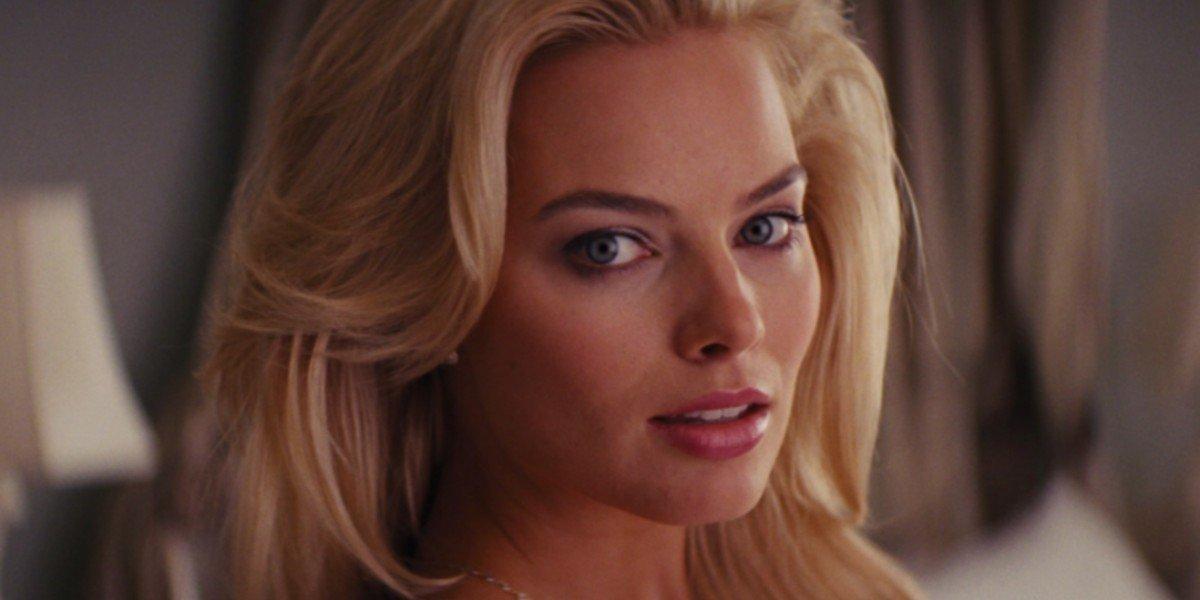 With just a few months to go for the release of The Suicide Squad, the next movie in DCEU (DC Extended Universe), and introducing lesser-known villains and anti-heroes from DC’s arsenal, the film will feature Margot Robbie reprising her role as Harley Quinn.

She appeared in 2016’s Suicide Squad and 2020’s Birds of Prey as well. The Suicide Squad would bring in a new chapter to her story. “One of the first things I said to James was, I think Harley is a catalyst of chaos,” Robbie tells Total Film in the new issue, headlined by The Suicide Squad.

“She’s not necessarily your narrative center, and sometimes it’s great when plot points can rest on other characters’ shoulders, and she can be the thing that erupts a whole sequence of events. That’s something I felt he agreed with, based on what I was reading in the script.”

Margot believes that it is interesting to see how Harley changed to explore what characteristics different directors gravitate towards from the character. Her character as Harley Quinn evolves with different people’s direction.

She further goes on to tell Total film that it would be interesting to see what different filmmakers figure out of Gotham and the other characters along with Harley. She was fascinated by what James Gunn finds interesting compared to what the director of Birds of Prey, Cathy Yan understands and also compared to what the previous director of Suicide Squad, David Ayer deciphers of Harley’s personality and character.

The Suicide Squad 2 is set to release in both theatres and HBO Max on August 6th.